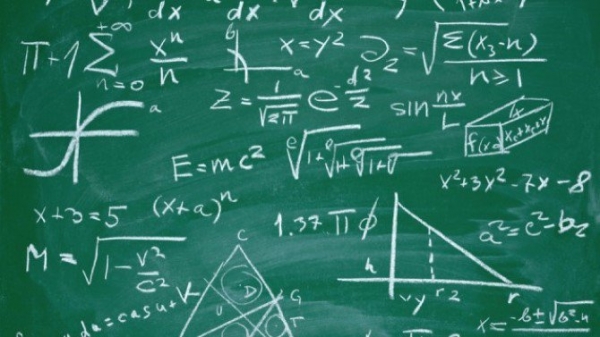 Topology is a branch of mathematics that studies the properties of geometric figures that are preserved under deformations including stretching and bending. The study of topology began with the French mathematician Henri Poincaré who is considered one of the greatest mathematicians of recent years. He is also recognized for being among the first mathematicians to observe the element of chaos in nature. Merging topology with dynamical systems facilitates the determination of the aggregate behavior of these systems.

In fact, the fractal uses modern dynamics to represent a complex series of patterns or observations. The process of transforming mathematics into a refined and fascinating art often gives rise to exquisite results. The creativity present in these fractal pictures qualifies them to belong in the artistic realm, in the fullest sense of the word. Yet, they, in fact, are nothing more but one of the derivatives of math.

Fraction allows a type of mathematics, specifically engineering, to benefit from computers to convert data into intricate graphic images that are far from conventional in the sense that they are not straight lines, angles, squares, circles, triangles or polygons and so on, but are rather complex patterns similar to a large extent to what we can see in nature: in mountains, valleys and tree branches in spiral-like colorful combinations. These patterns are characterized by distinctive features and similar details, with every detail being an identical repetition of the mother structure, thus making the patterns self-similar. The iterated self-similar constructs are not intended to only generate unusual graphical representations out of habit but aim to use mathematics to simulate ambiguous phenomena in nature and to contemplate their expansion and dynamics to study the underlying chaos through graphical representative models.

Fractal specialists often invite their readers to contemplate these representations in the hope of helping them understand their complexity. The first thing to perceive upon observation of these patterns is their similarity to the forms and shapes found in nature. Yet, these patterns are in fact simulated representations, not real ones. And although some figures may look exactly like mountains or like flowers and bushes, they are not actual mountains and bushes- neither on earth nor on the moon or on any other planet- but rather various simulated representations poured out from the imagination and the mathematical equation of their illustrator. They are geometric computerized shapes characterized by their utter simplicity, for each detail therein is generated by a set of instructions, not exceeding a few lines, given to a computer, which undertakes their illustration via repetition, by using a different scale every time. It may also be observed that these patterns are nothing like traditional geometry and what makes them distinctive in this field is the number of their fractal dimensions, where each dimension may be less than an integer, which makes them convenient to solve numerous natural phenomena whose features change with time.

For tens of thousands of years, men have learned to carve and color surfaces to come up with pictures that somehow represent reality, and the caves abounding with ancient depictions are countless. However, computer-generated images are completely different, requiring additional skills, because for the device to illustrate the thoughts of the painter on the screen, one must translate these thoughts into the language of the device, i.e. the binary system.

Certainly, in addition to the digital binary language, there must be a certain logic that runs the device. But before we can proceed to explain fractals, we must first understand the correlation between mathematics and computerized graphics.