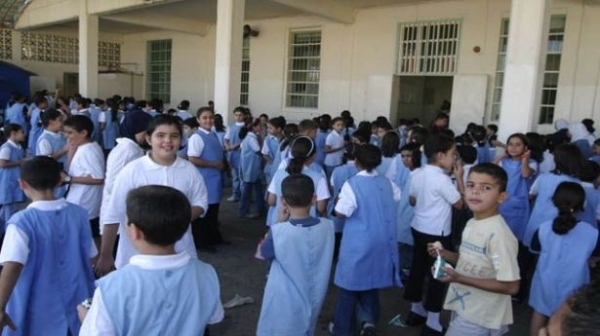 To serve this purpose, substantial amounts have been allocated throughout the years to establish new schools or renovate old ones and to adjust curricula, train teachers and increase their pay in a bid to encourage better teaching practices. Unfortunately, all these attempts have proved to be futile as the number of students applying for public schools keeps declining year after year. Although private schooling is known to cost a pretty penny in Lebanon, the Lebanese find themselves resorting to this choice due to their lack of trust in the academic performance of public schools. This low confidence in public education manifests itself clearly when public school teachers opt for enrolling their children in private schools rather than in the ones they work at.

Source: Statistics published by the Educational Center for Research and Development

Should this trend of decline in the numbers of students enrolling in Lebanon’s public schools continue, it is expected that only 22% of the student population would attend state schools by 2050.

The government does not spend on public education alone, but also on private education through the scholarships and subsidies it offers. In turn, parents bear the expenses of tuition in private schools, which translates in high costs for everyone, while all that is needed is a comprehensive plan aimed at improving the public school system so that the Lebanese have a more balanced choice which schooling sector they wish to choose.