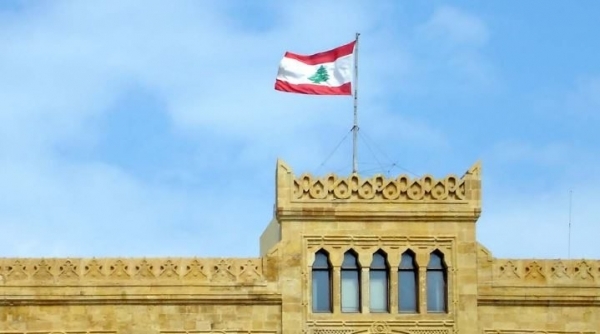 With the advancement of private education in Lebanon, public schools are slowly losing the components of respectable institutions. The demand for public education has been very low. According to a report by the Ministry of Education and Higher Education (MEHE), only 32% of Lebanese students were enrolled in public schools for the year 2008-2009. Moreover, the Center for Educational Research and Development published the numbers of enrollment in Lebanese schools for 2010-2011; 504,024 students were in private schools, 276,119 in public schools, and 125,728 in private subsidized schools. Likewise, enrollment in universities seems to be taking a similar trend. The Lebanese University accounts for 37.7% of the total number of graduates for the same year, while the remaining 62.3% opt for private education.

The mismanagement of the public school sector has led to more serious consequences. According to the MEHE, 54.5% of public school teachers do not hold university degrees; an indicator of the poor quality of education that is delivered to students. Consequently, student repetition rates were found to be higher in public rather than in private schools. The same report by the ministry shows that for both the elementary and intermediate levels, public schools have higher repetition rates. These are 60% and 40% respectively. In private schools, these numbers decrease to 45% and 24% respectively.

A lot of these shortcomings can be linked to the distribution of funds within the sector. In 2009, 7.23% of public expenditures were allocated to general education; a considerable percentage of government spending. Of this budget allocated for education, only around 20% goes to the Lebanese University on average. This means a lot of resources are put into the sector with only little developments.

A UNDP report entitled ‘Towards a Citizen’s State’ reveals that though 30% of students come from lower-middle to low-income groups, they only receive 9.6% of government educational funding. On the other hand, 90% of students of the families of public employees attend private education institutions. This is equal to almost 20% of public spending that is being channeled towards scholarships for the children of employees. On the other end of the spectrum, private spending on education (mainly from families of students) remains substantial and unhindered.

The problem then is not with funding, but with the lack of regulations for managing public schools. To address this, efforts for administrative and managerial reforms have been initiated by the MEHE. These include new regulations on the recruitment process of principals and teachers to ensure better competence, introducing IT measures and modernizing the management of these schools altogether. To address the problem of the repetition rates, the ministry has selected 100 primary schools around the country where this problem is most prevalent and has allocated qualified teachers to provide remedial support classes. The outcomes of these procedures are still to be anticipated.

Moreover, there is very little cooperation between the private and public sector. While the former has achieved high standards of performance, the latter has not been able to benefit from any type of coordination between the two sectors in education. What is meant to be a dual system of education has actually shown very little teamwork in this regard.

The long-term effects of this trend necessitate a comprehensive reformation of the manner in which this sector is run. Its socio-economic effects should not be undermined. The increased spending on a sector that yields under-qualified graduates contributes in setting back the Lebanese economy. It also increases dropout rates as people no longer see a point in acquiring an education when it is of such poor quality. Moreover, the large number of students enrolled in private schools with religious outlooks contributes to the fracturing of civic and/or national allegiance. These reasons, among others, call for a quick implementation of the initiatives of the ministry and for better cooperation between private and public, so the latter can benefit from the lessons learned of the former.