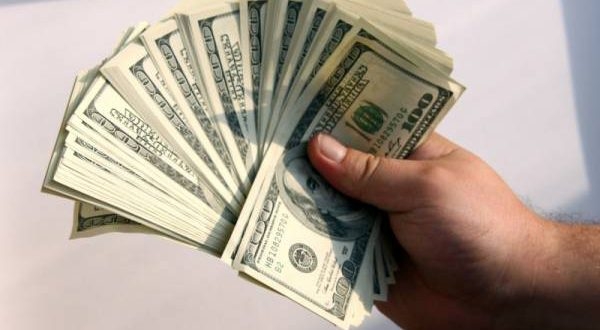 Lebanon’s Parliament held on May 31, 2013, the day marking the end of its regular mandate, a session that approved Law no. 246, which authorized the extension of the legislature’s mandate by 17 months to expire on November 20, 2014

Below are the compelling reasons listed for the approval of the extension:

Despite the validity of some of the above-mentioned reasons, they are still insufficient to justify the extension of the mandate.

Since the beginning of its extended mandate on June 20, 2013 to date (March 20, 2014), Parliament has convened only once on October 22, 2013 to elect the parliamentary committees and members of the bureau. Although supervisory and legislative activities are at the heart of the parliamentary work, no sessions have been convened for these purposes. Apart from the few MPs who persist in attending the parliamentary committees’ meetings, the majority of parliamentarians are practically unemployed, yet they continue to receive their regular pay and allocations, which amount to LBP 10,943,375 per MP every month. The cost of all MPs combined thus then soars to LBP 1,400,752,000 or USD 930,000 monthly.

Therefore, the total remunerations and benefits allocated to MPs since their extension of the mandate stand at roughly LBP 12,606,768,000 or USD 8.4 million, in exchange for no legislative productivity. It remains to be seen whether the chamber has the courage to approve a law that would freeze the pay of MPs during their remaining period in office just as it was emboldened to prolong their mandate earlier.