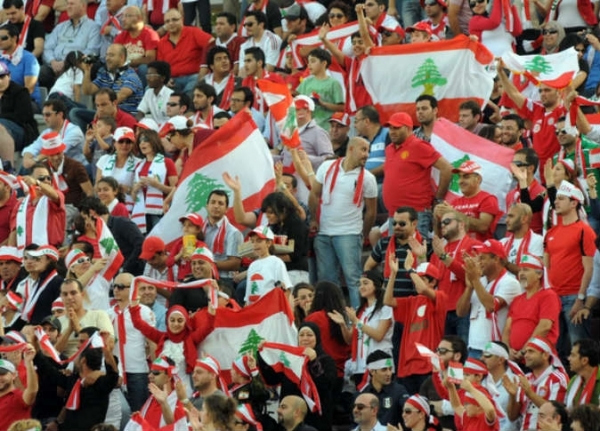 How many registered Lebanese are there? How many among those reside in Lebanon and how large is the expatriate community? These questions are difficult to answer due to the absence of precise official data in this respect. However, it is not the incapability of the state’s apparatuses, the General Directorate of Personal Status in particular, that accounts for the lack of clear-cutting demographic statistics but rather the sectarian reasons that interfere to impede the disclosure of the actual sectarian structure of the Lebanese and their distribution over all of the 18 sects. Failure to reveal the precise data reinforces the illusion suggesting that Muslims and Christians are equal in numbers and that their respective sectarian groups are distributed evenly. It is common knowledge though that the religious balance stands no more in the demographic game nowadays and that the gap is likely to widen in the few coming years, as this survey will reveal.

In 1860, Lebanon existed in the form of a Mutasarrifiya, the area of which totaled 3500 km2 and was home to 217,675 Lebanese distributed over all sects as illustrated in Table 1. Christians constituted 79% of the population and Muslims 21%.

The state of Greater Lebanon was established in September 1920 with its present boundaries. The territory incorporated new regions different from those that existed within the Mutasarrifiya, thus resulting in an evident increase in the numbers of Sunni and Shia’a Muslims. According to the first and only census performed in 1932, the number of registered Lebanese was 1,046,146 of whom 793,396 resided in Lebanon. The following Table 2 reveals the distribution of both Lebanese residents and emigrants by sect. Christians made up 59.2% of the total registered population against 40.4% for Muslims.

A look at the distribution of the Lebanese population between 1932 and 2006 reveals that the population grew by 337% or by 3,524,836 people. Population growth by sect broke down as follows:

The above-mentioned numbers and percentages show that the growth of the Muslim population was twice that of the Christians’ with 71% of the total increase.

Higher birth rates and polygamy among the Muslim community are some of the major social and cultural factors that justify why Muslims have outnumbered Christians throughout the years. Another reason is associated with the naturalization decree No. 5247 issued on June 20, 1994. The decree naturalized 153,452 people, and marriages and births upped the number to 202,527 of whom the Christians formed 21.5% (43,516 people) and the Muslims 78.5% (159,011 people). The Sunni formed 58.4% of the total naturalized population. Table 4 illustrates the distribution of the naturalized by sect.

Source: Naturalization Decree No. 5247: The Whole Story by Bechara Merhej

According to the 2006 demographic data of registered population and the growth rates recorded in the past four years, and granted that no unforeseen factors come into play such as the issuance of a decree naturalizing Christians or the approval of citizenship rights to people of Lebanese origins or a radical shift in birth rates, it is estimated that the number of registered Lebanese will reach 5,082,363 in 2016 with the Muslims forming 66.5% and the Christians 33.5%. The number is expected to soar in 2081 to 5,987,631 of whom 73.2% are Muslim and 26.8% are Christian as illustrated in Table 5.

601,907 births and 152,635 deaths were registered between 2006 and 2012, which pushes the net growth to 449,332. The birth rates in the Mohafazat with Muslim majorities (North and South) proved higher than those in the Christian Mohafazat (Mount Lebanon) as illustrated in Table 6.

When surveyed by sect, the current demographic growth trends in Lebanon register higher rates within Muslim than Christian sects. These trends have been prevailing over the past few years and are unlikely to die away in the short term based on the available data. The Christians who had been a majority since the establishment of Lebanon until a few decades ago might become a minority by the beginning of the coming century, which raises serious concerns about the future of this population.