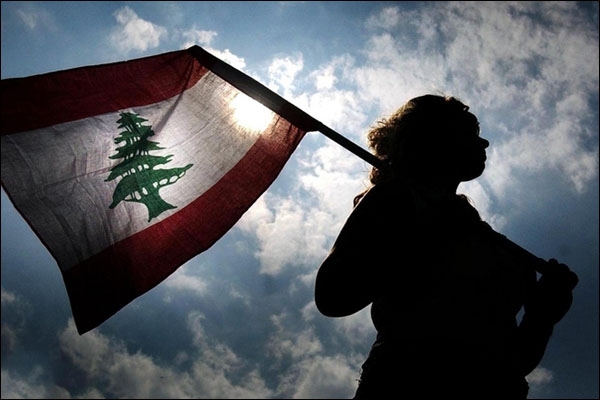 What kind of country allows irresponsibility and corruption to reign with iron fist? Excuse me, but this is no country… but a lawless jungle of anarchy. Don’t you think it within our duty to find a cure to that illness? We must all pitch in and make a concerted effort to protect and develop our country, so that we can stand erect and respectful when our flag is raised. One must take responsibility for one’s actions and think carefully before acting on impulse, for we never know when our actions might encroach on the safety and happiness of others. Each and every one of us must look at ourselves as individuals having equal rights, and most importantly performing equal duties, as the rest of the community does.

Canada, for instance, is subject to a set of laws formulated by its successive governments, which came to power by people’s representatives. In Canada, the law applies to all, including police, judges, politicians, and statesmen in order to maintain safety and tranquility and provide peaceful means to resolve conflicts and express the values and beliefs of the Canadian society. In Canada, an accused is innocent until proven guilty.

Back to Lebanon, I will leave you to think freely about obeying the law, but I should first admit that you are not the only ones to blame, for when was the last time you saw a citizen getting punished for his offence? Citizens often wriggle out of punishment thanks to their connections, bribery, or party affiliations…?

Yes, dear Lebanese, our system is replete with corruption. Worse, the milestones reached in telecommunications have invaded our minds to such an extent that we’ve become incapable of holding a task. The policeman is always on his mobile phone, heedless of the traffic he is meant to direct. What an addiction! In Europe, particularly in Switzerland, children have the right to call the police if abused by their parents. The offender will be sent to prison and the child sheltered by social services. In our beloved Lebanon, hell might break loose in certain homes but no one would dare to interfere with the “sanctity of the home” and report violence. Children in our country are thrown on the streets to labor and beg, and no one is held accountable. What a shame!

When will the day come that will see discipline find its way to our heads and hearts? Or will we start eulogizing the days we once damned?