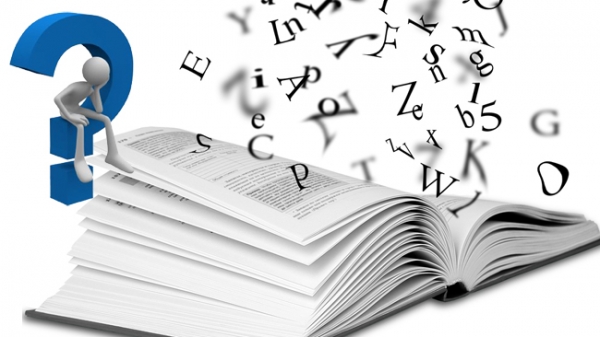 Assem Salam did not need to employ the art and science of architecture, in which he was a pioneer on academic, professional and syndicate levels, to perform his unparalleled role at the committee. It was sufficient for him to let elements of his uniquely rich personality to do the job. With his mastery vision, culture, fondness of public interest, and endeavor, he tackled planning and organizational issues, attended to economic, financial and administrative matters, and excelled at managing the relations with local and foreign consulting firms and offices.

I was lucky and honored to have been elected a member of the General Assembly of the Order of Engineers and Architects in the 1990s, when Assem Salam was presiding over it. Working with him and under his leadership was a tremendous pleasure as he fought relentlessly to foster the role of the Order and the standing of architects and to gear urban planning and comprehensive development projects into the right direction.

At the internal level, the Order of Engineers and Architects was restructured during Salam’s years in office. He provided directives for the management of pension and social services’ funds and established pivotal rules including the Order’s bylaw, financial system and code of practice, which remain in force to date.

His orderly thinking, vast knowledge, fine taste, ardent zeal, nobility, chivalry, devotion to his roots, aspiration to wider horizons and wisdom, made Assem Salam a unique human being. He attracted friends and companions; especially those who seek to inoculate their work with previous achievements or those passionate to enrich their lives with concepts and meanings, which keep reinventing themselves.

My loyalty, respect and love for Assem Salam inspire me to recall him in several situations.

I remember I once ran into him during the early years of the civil war in the vicinity of the AUB, where he used to teach architecture in the faculty, in the founding of which he partook. It was a bright sunny day, unblemished by the usual downpour of bombs and bullets. I strode towards him and inquired how things were going, for he was a constant reference to all of us. With a smile that concealed his pain, he said: “Listen Issam, we are no different than the person who saw the light at the end of a long and dark tunnel, and regarded it as a good omen. But eventually, he realized that the approaching light is nothing but a huge train advancing towards him.” A strange silence took hold of us for a second, before we burst out to a helpless laughter, hiding behind it our rage and denial.

Assem Salam initiated and organized in the Order of Engineers and Architects a day for Jerusalem under the name “Jerusalem Today”, and invited senior experts from diverse countries and fields to underline the legacy, architecture and the current situation in this unique city. This theme was of particular importance to Salam because of what Jerusalem symbolizes in the region’s conflict with the Israeli entity, for it is firmly believed that this is a foreign and artificial entity bred and supported to continue draining the region and prevent the development and the maturity of its civilized nature, in favor of the world’s superpowers. An analogy may be drawn between the Israeli project and the Crusades in terms of their mechanisms of formation or the influence they historically had on the region. The Crusades contributed enormously to the paralysis of the cycle of civilization, a process that grew larger following the Mongol attacks. We set out to explore the extent of responsibility that such invasions have in preventing the transfer and revival of the school of thought of the Andalusian philosopher Ibn Rushd and allowing the domination of the counter Sufist movement of Imam Ghazali in Baghdad (Incoherence by Imam Ghazali and The Incoherence of the Incoherence by Ibn Rushd). As for the mechanism of formation of Israel, it remains far more sophisticated and dangerous than that of the Crusades.

I visited Assem Salam’s house on the first day of Eid Al-Adha (Friday, September 26, 2012), and inquired from his wife and companion, Mrs. Fasso after his health. His daughters were moving around the house, and as I was preparing to leave, I learned from his wife that Assem had sensed the presence of a guest and requested to see me. I walked into his room and saw him lying on his bed. We engaged in a swift conversation blending bits of humor and seriousness at a time, and our laughter rang in the air as if to flee the storm of sadness that passed over us in surrender to the helplessness of humans, or perhaps in mockery of their inescapable fate.

I walked out of the room and shook the hands of Mrs. Fasso with fervor, begging her not to walk me beyond the garden. And then I started taking my remaining steps towards where we shall meet again.