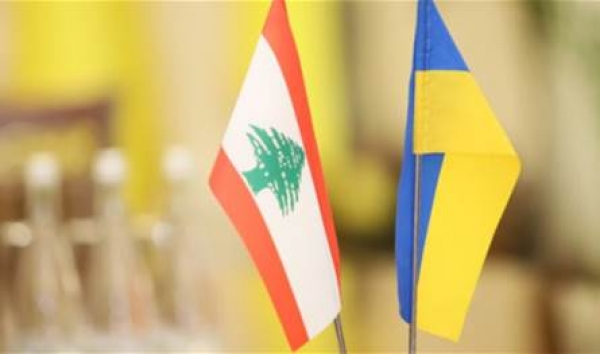 With the outbreak of war in Ukraine, the Lebanese began to fear a shortfall in imported goods, notably wheat. The trade movement between Lebanon and Ukraine proves that Lebanon has a negative balance for its imports from Ukraine exceed its exports. Table No. 1 below shows that from 2012 to 2020, imports from Ukraine averaged around USD 354 million annually. 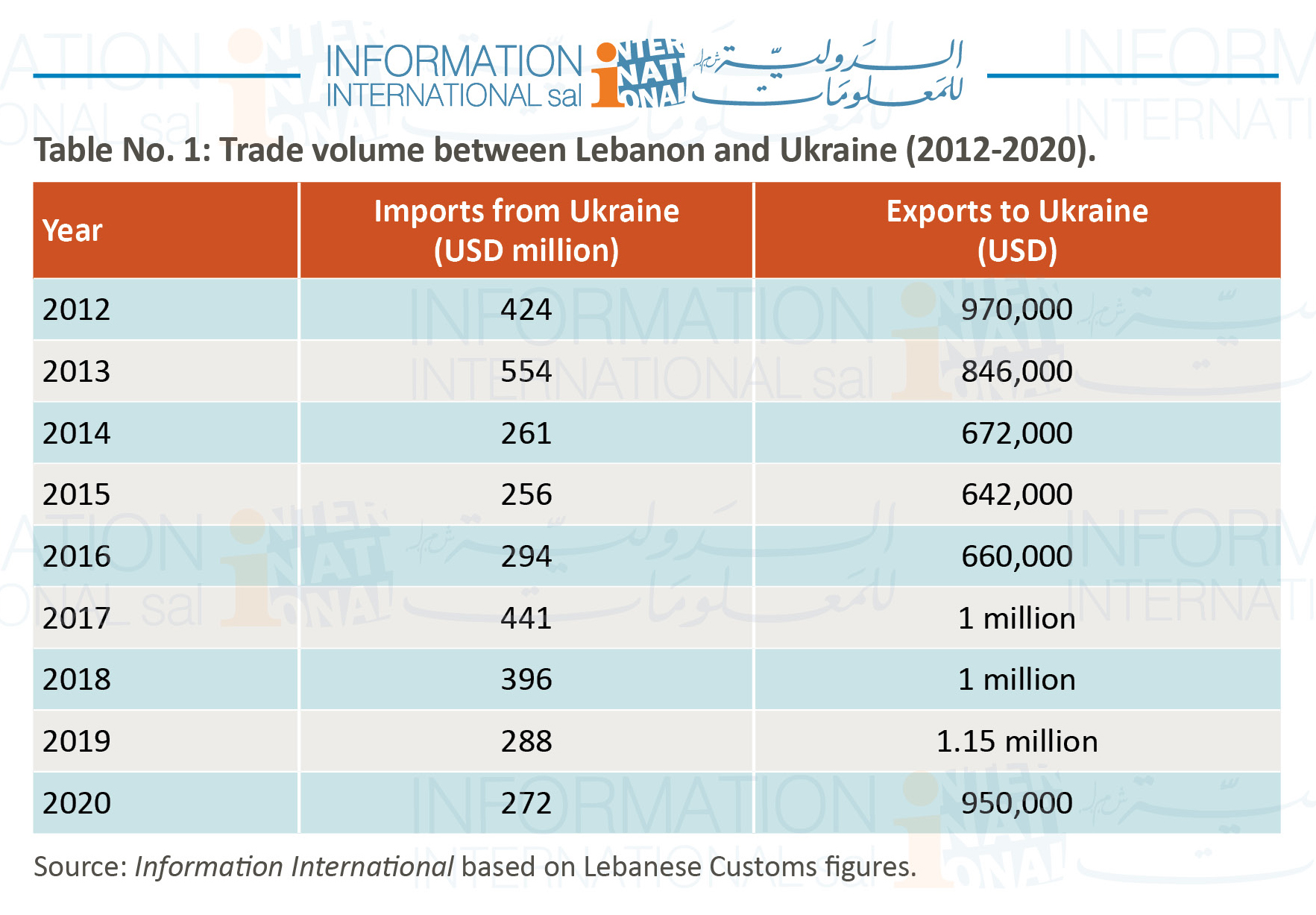 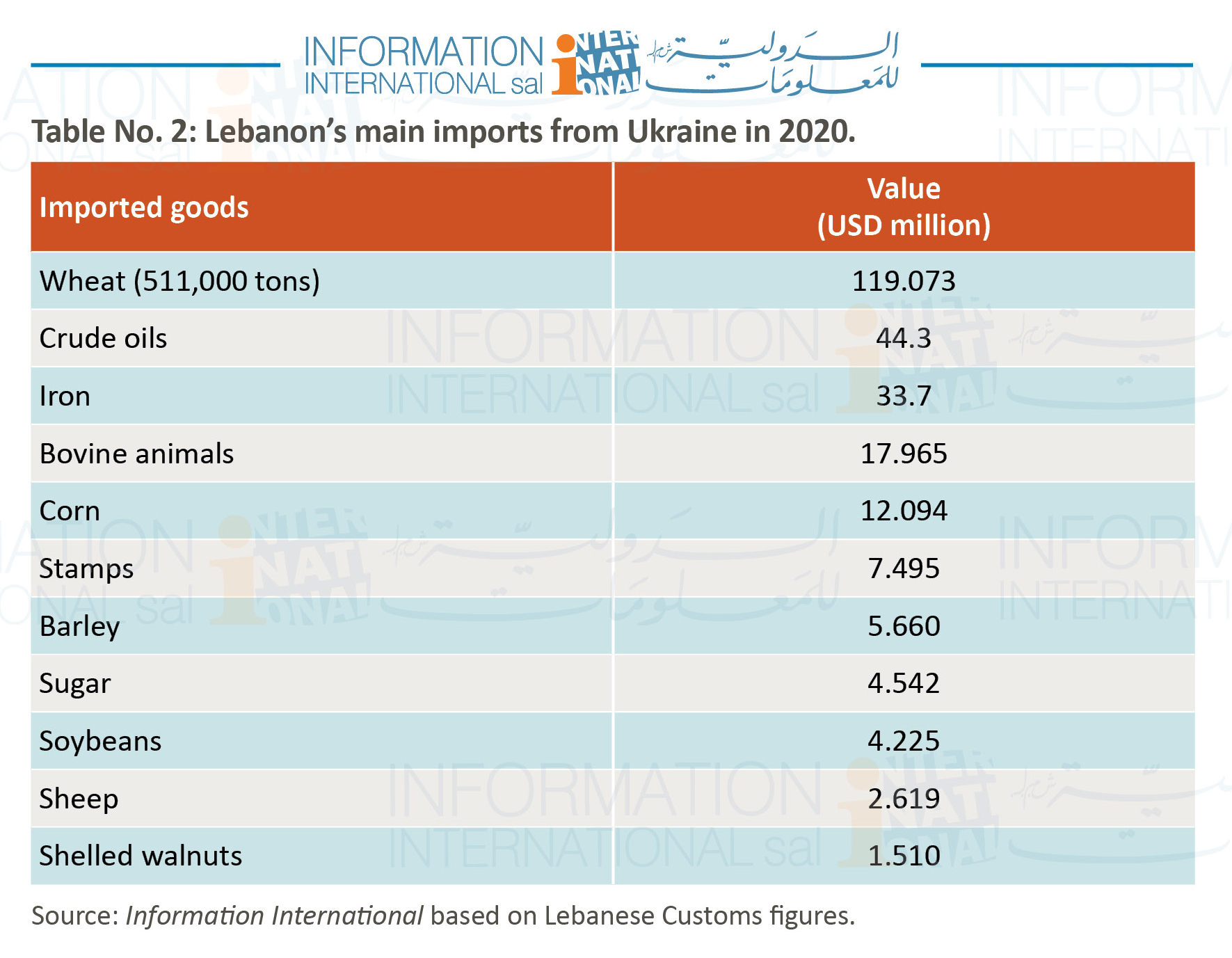