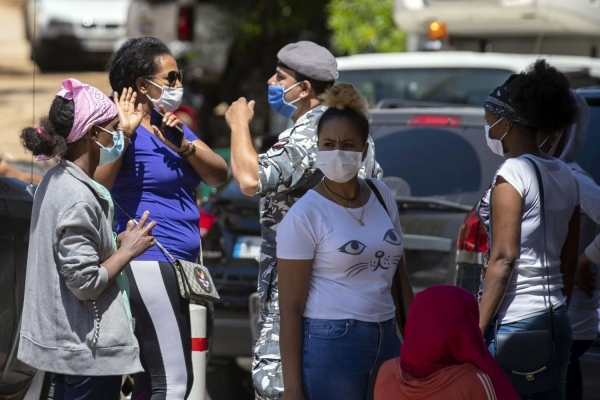 A table showing the number of work permits granted to foreigners (2017-2021).

Source: Information International based on the Ministry of Labor and the General Directorate of General Security data.