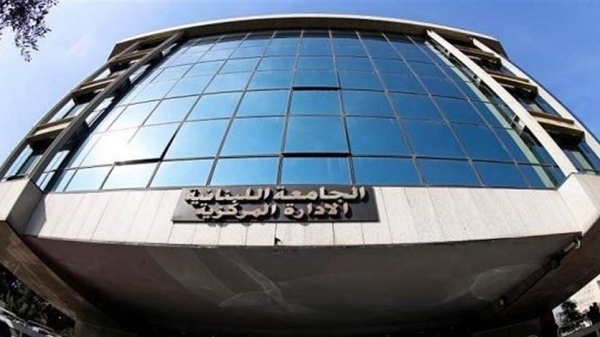 The Lebanese University (LU) was established in 1951 to be the only public university in Lebanon. It includes 16 faculties and 4 institutes, comprising: 81,000 students and 3,200 professors, administrators and workers.

After the Taëf Agreement and the redistribution of power between Muslims and Christians, the LU presidency shifted from Maronite to Catholic (1950-1990) and then to Shia‘a, with Judge Asaad Diab assuming the Presidency of the Lebanese University in 1993, succeeded by Shia‘a presidents. Fouad Ephrem Boustany has been the longest-serving president with a total of 17 years.

Therefore, the question that arises is about the qualifications and strategy set for the Lebanese University not only to return it to its former state, but also to execute its primary role of equipping students with education, knowledge and values. Thus the issue is not the sect but the qualifications and vision of the University’s president. If we manage to convince one of the Lebanese professors at Yale, Princeton, Harvard and other prestigious universities to preside the LU, will we reject him/her for he/she is from “the wrong sect”?

13 presidents have served the Lebanese university since its inception. They are as follows: