“The Honest Guardian of Public Funds”

Kidnapped and killed in 1976

One upon a time in Lebanon (8)

Lebanon’s financial and economic crisis brings to mind Khalil Salem, the Director General of the Ministry of Finance who was assassinated by militias for refusing to bend to their will and to compromise public funds and rights.

Khalil Ibrahim Salem, son of Ibrahim Salem and Mserra Aboud, was born on December 23, 1928 in Bterram, in El Koura district of northern Lebanon.

Khalil began his elementary education in Aba National Laic High School and graduated in 1946 from Tripoli’s National High School. In 1951, he joined the American University of Beirut (AUB) and accepted a part time job with the United States Information Services (U.S.I.S.), which made him very interested in the financial problems of Lebanon and thus decided to study economics. He received his B.A. in 1953, and worked as professor of economics at AUB from 1962 till 1967.

He was appointed Director General of Economy in March 1966 and Governor of the World Bank for Reconstruction and Development on August 15 of the same year. After two case studies, he organized a comprehensive new tax which was later rejected by the Lebanese Parliament.

Local newspapers referred to him as “The Honest Guardian of Public Funds”. When the Civil War broke out in the summer of 1975, and the country became divided and scattered, Khalil continued to move between the scattered fighting regions, and acted as a link between different sides, as he was especially respected and trusted by all.

Dr. Khalil Salem was kidnapped on Friday, July 30, 1976, while he was driving his Peugeot across the Jeanne d’Arc Street on his way from his Clemenceau residence to the Banque du Liban.

Fingers were pointed at the Lebanese Arab Army under Ahmed El-Khatib who was backed by Palestinian organizations. Having refused to pay the salaries of those LAA members who defected from the Lebanese Army, a decision to abduct Salem was taken in a bid to pressure him to reimburse the salaries. Yet, Salem showed no willingness to compromise, which is what reportedly lead to his termination. However, the accusation remains uncertain. 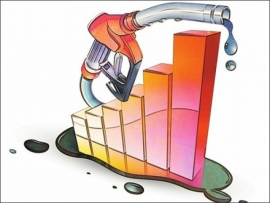 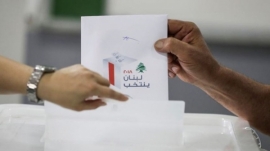 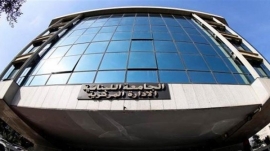