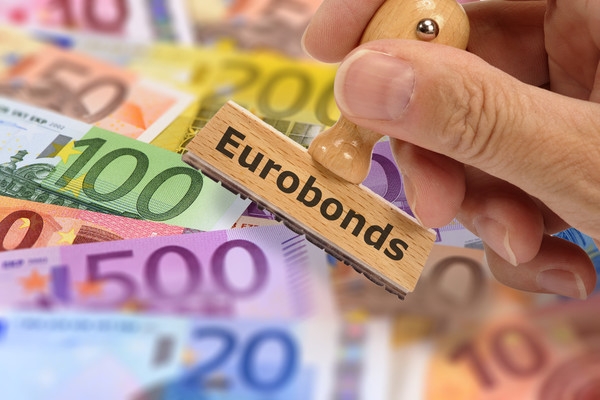 According to BDL’s Governor, Riad Salameh, and some economists and financial experts, the main reason behind the shortage of foreign currency liquidity and the high exchange rate of the dollar against the Lebanese pound is the government’s decision to default on the Eurobond payment in March 2020 and on subsequent debt maturities. To them, the repayment of Eurobonds would generate foreign currency flows and thus decrease the dollar’s exchange rate.

Regardless of this opinion, the question that arises here is how could the government pay these bonds while not having foreign funds? The banks had refrained from subscribing to bonds worth USD 5.03 billion, which matured at the end of 2019 and were purchased by the Banque du Liban (BDL). If this was applied to the other bonds, it would have plunged BDL into a liquidity crisis unless the banks keep subscribing to bonds, i.e. if the banks continue to make profits. If BDL pays the matured bonds (USD 4.592 billion) and their interests (USD 3.600 billion), its mandatory reserve, which amounts to about USD 15 billion, would decrease to about USD 6.7 billion, making it unable to provide subsidy.

As shown in the following table, the value of Eurobonds maturing in the coming years (of which USD 4.592 billion has fallen due but not paid at maturity) is USD 31.3 billion. The annual average value of due bonds is about USD 1.9 billion.

A table showing the value of Eurobonds and their maturities. 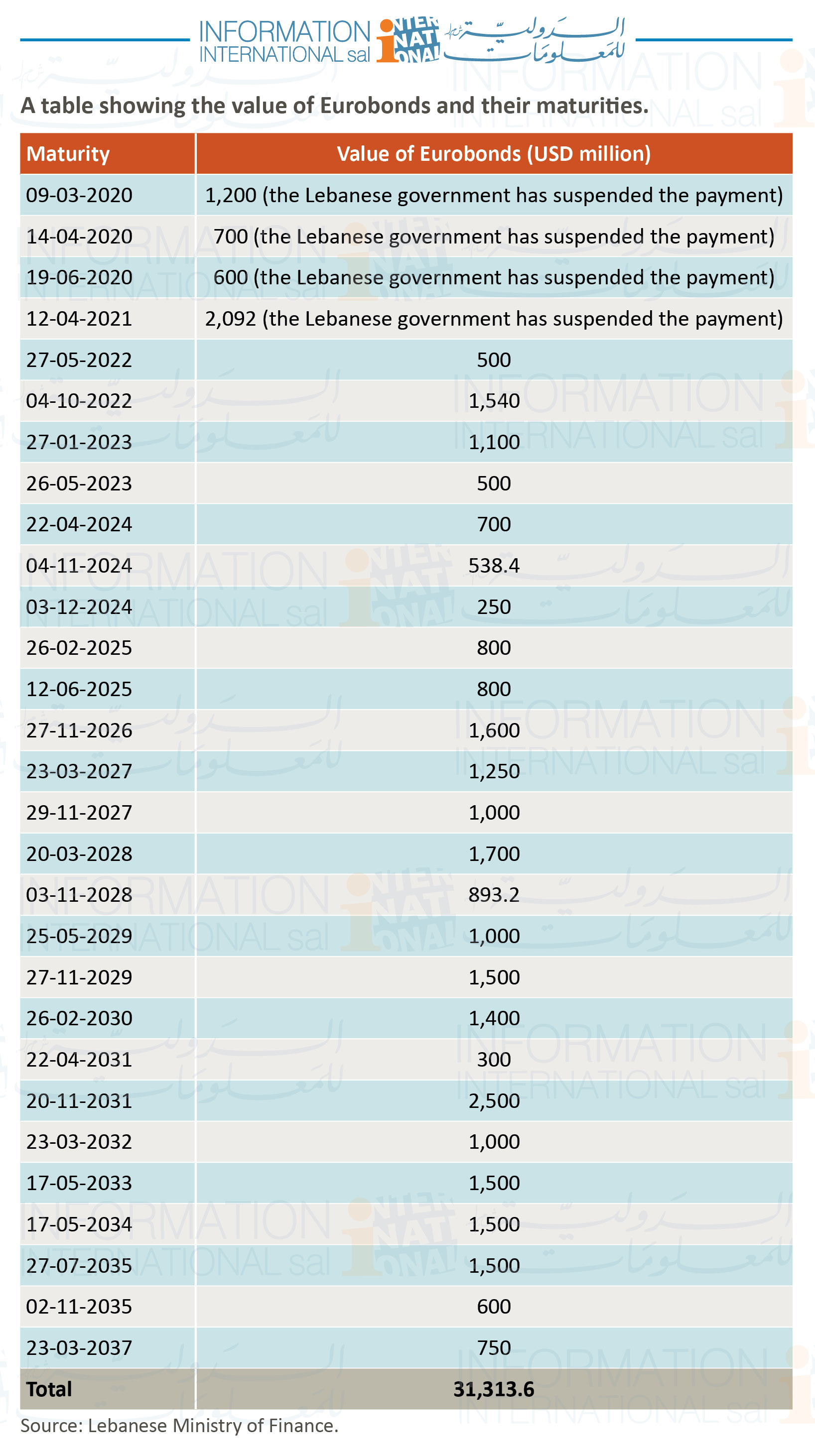 The new government has two options: