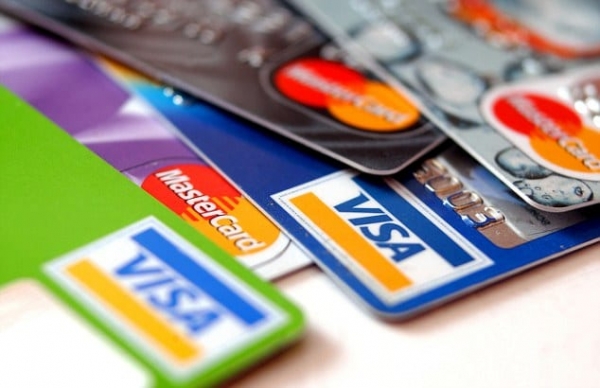 The banking crisis that hit Lebanon has caused a decline in the number of debit cards, automated teller machines (ATMs) and electronic point of sales (EPOS). 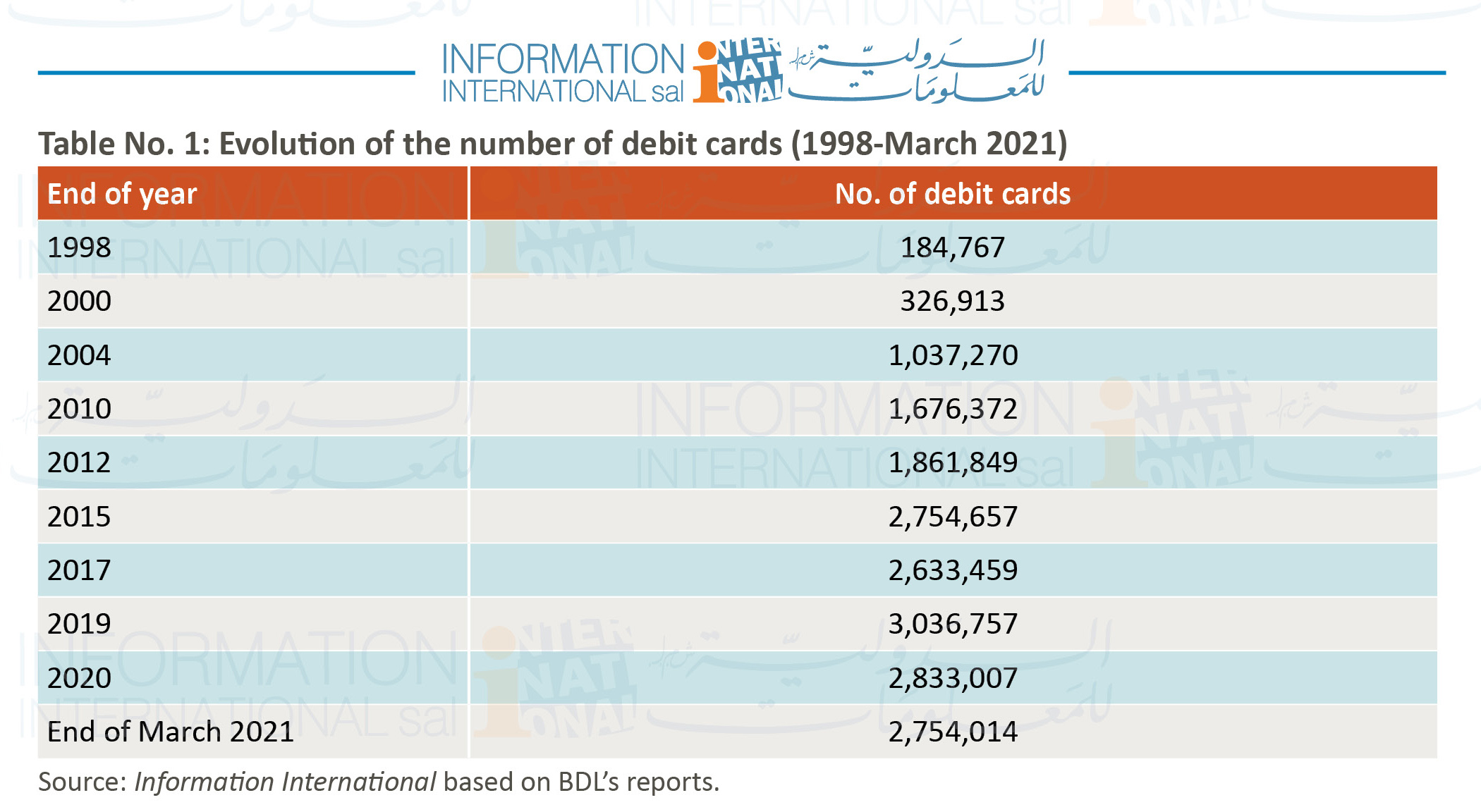 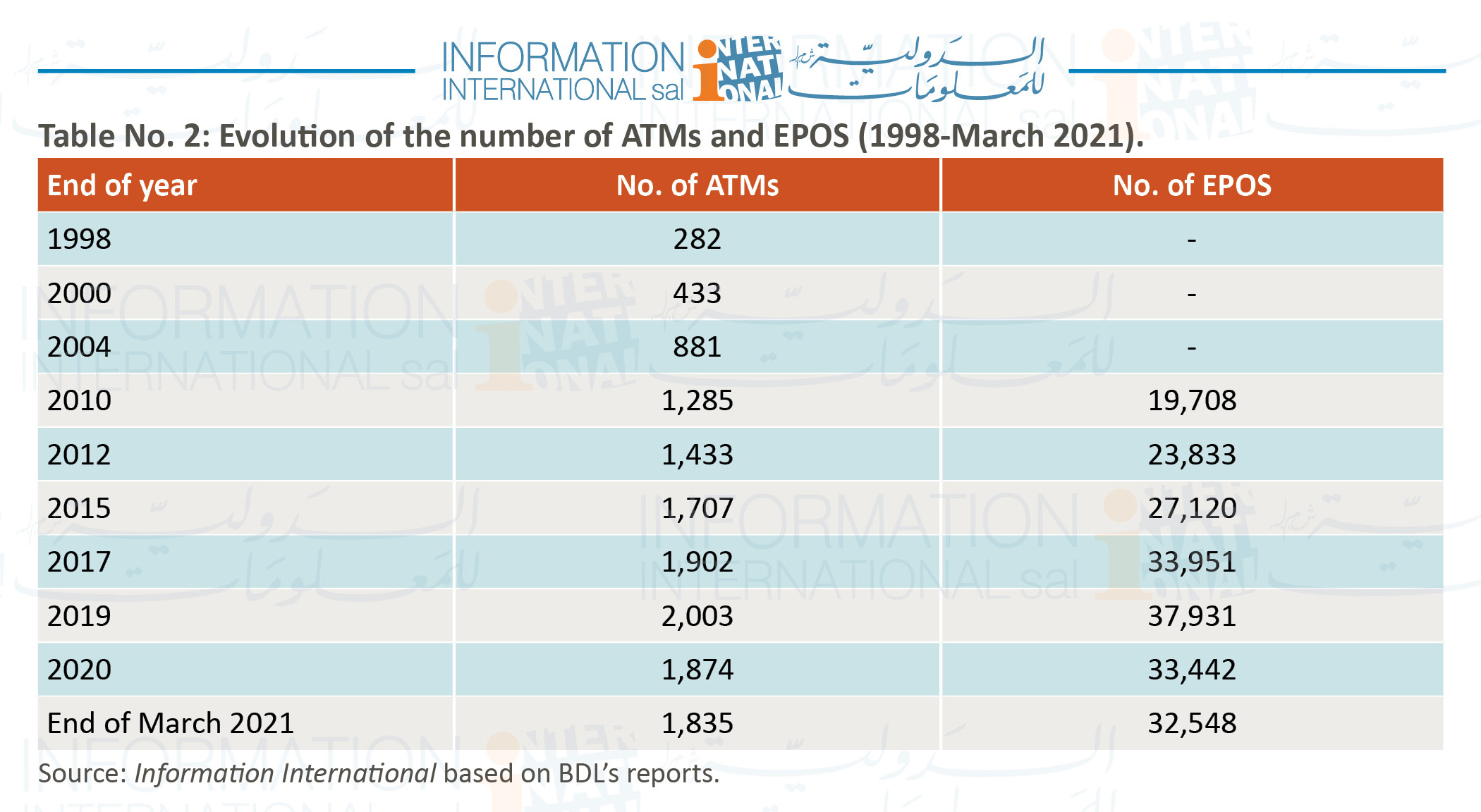