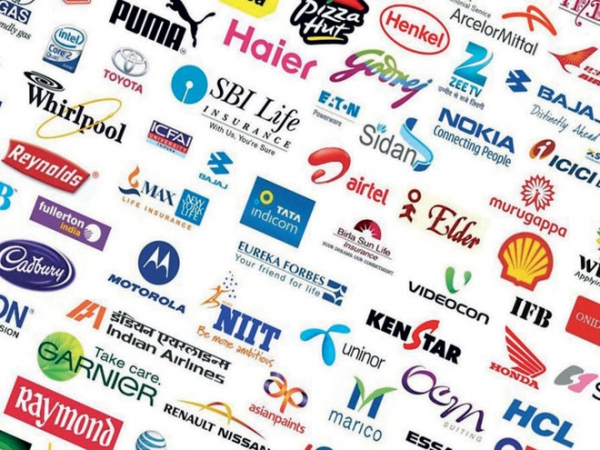 In crises and whenever prices rise, namely the prices of essential foodstuffs and medical supplies, the exclusive agencies top the political-economic-public debate for being largely responsible for high prices and monopoly. Yet, many others defend them saying that they are the sole guarantee of product quality and public safety.

Exclusive (commercial) agencies are established by Legislative Decree No. 34 of August 5, 1967, which has been amended by Decree No. 9639 of February 6, 1975, abolishing the exclusive agencies for food products (Abbas Khalaf, a member of the Progressive Socialist Party, was then the Minister of Economy and Trade).

A commercial agent is defined as the mandatory who undertakes, within the framework of his usual and independent profession, any necessary negotiations of sale and purchase, employment or provision of services, and if need be, carries on such activity in the name of producers or merchants and for their account.

The contract shall be drawn up in writing for a definite or indefinite term, with the exclusive representation not taking effect unless being registered in the Commercial Register.

Decree No. 2339, dated April 6, 1992, has determined the articles that are not considered luxuries and that shall not be subject to exclusive commercial representation. They are as follows:

- Foodstuffs for human or animal consumption, whatever their names, kinds or categories.
- Cleaning products and detergents.

That is, the exclusive agencies for non-luxury foodstuffs have been abolished and that for drugs have been retained as if the latter are luxuries and not a basic necessity like food.

This what reveals the power of exclusive agency owners who enjoy political support and number no more than 300.

The Council of Ministers’ decision on the abolition of exclusive agencies

On February 14, 2002, the Council of Ministers held a session during which it passed several draft laws and decrees aimed at preventing monopoly in the field of importing goods, including drugs and oil derivatives, and fostering competition. Further to this, the Government referred to Parliament, by Decree No. 7484, the draft law amending Legislative Decree No. 67/34, which stipulates the abolition of exclusive agencies in exchange for giving their owners, for a period of 5 years, the right to earn 5% of the value of goods and commodities covered by the exclusivity.

The law has been passed and returned to Parliament

In a session held by Parliament on January 29, 2004, i.e., about two years after receiving the government’s draft law No. 7484, the MPs passed an amended law abolishing the exclusive agencies and the 5% fee, to be effective 4 years after its publication in the Official Gazette. However, the then President of the Republic, General Émile Lahoud, returned the law to Parliament following an advertising-media-political-sectarian campaign that considered this abolition a threat to the quality of imported goods and a violation of the rights of certain sects.

Thus, despite all the crises that Lebanon has gone through over the past 54 years, the monopoly continues to exist.