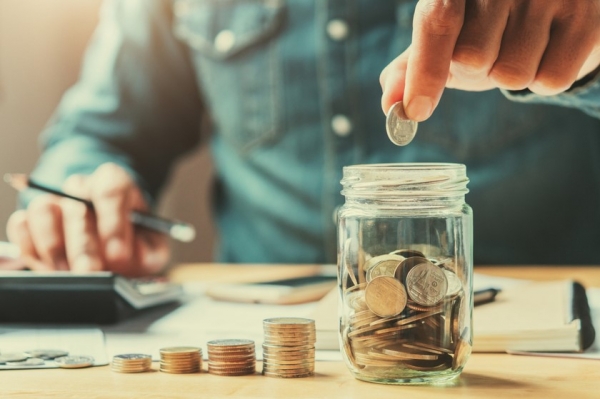 Lebanon, Afghanistan, Sri Lanka and Angola are among the countries with lowest minimum wage, followed by Gambia, Yemen, Malawi, Ethiopia, Eritrea, and Sudan.

A table comparing the minimum wage of 37 countries with that of Lebanon. 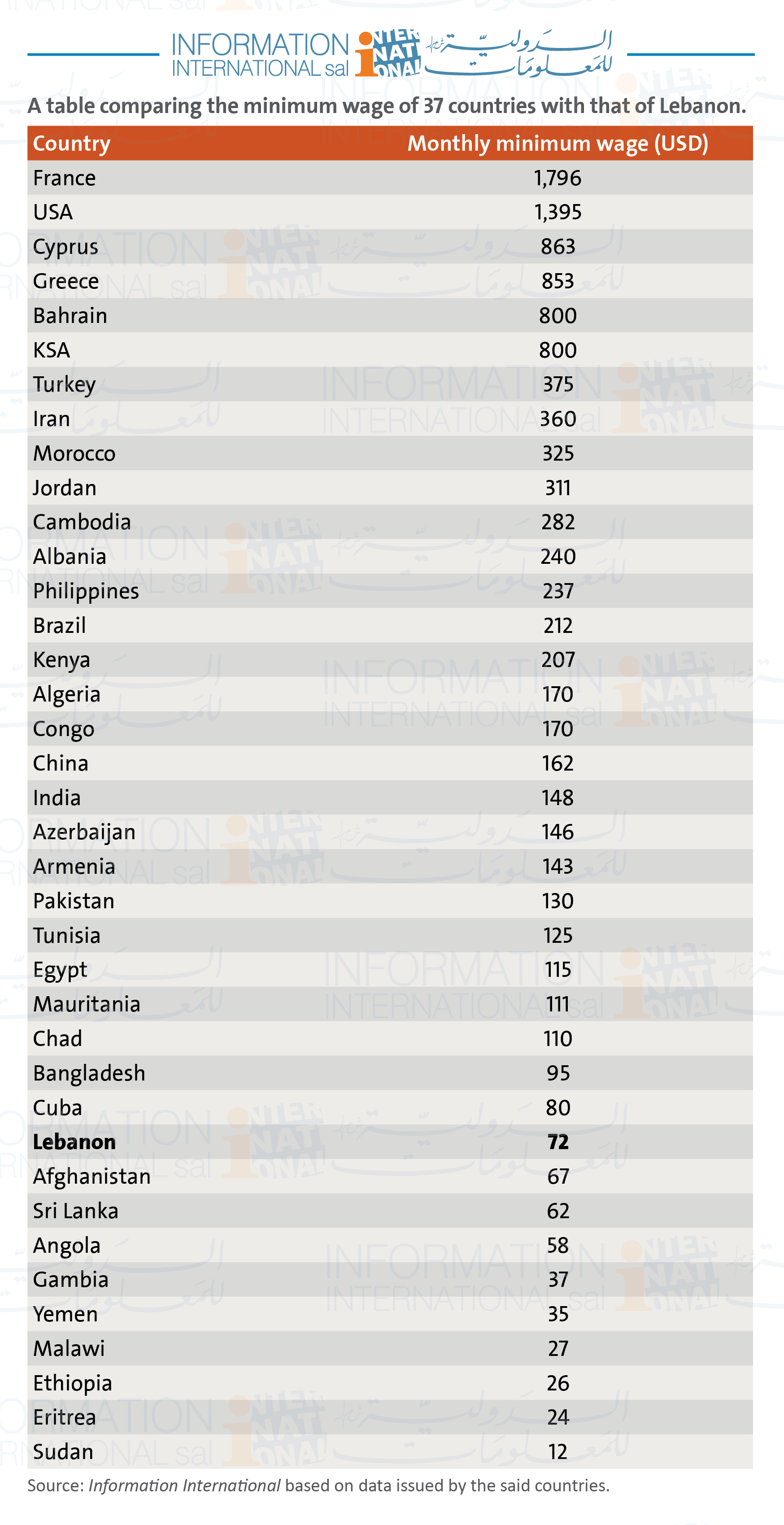