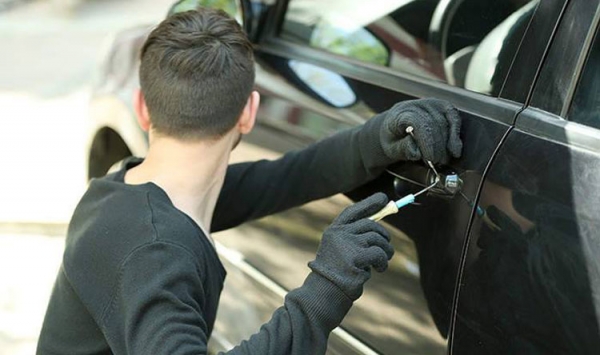 Source: Information International based on the figures issued by the General Directorate of Internal Security Forces.