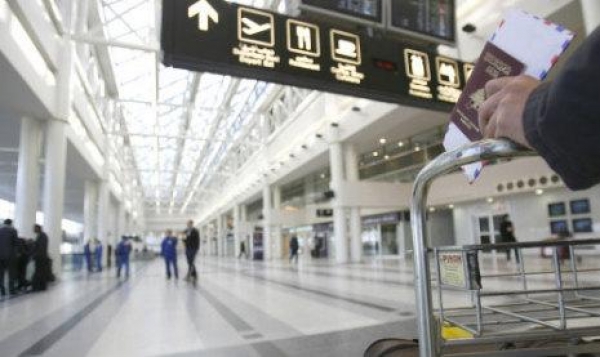 The August 4 explosion in Beirut Port has caused the death of over 177 people and left more than 6,000 injured, with seven people still missing. Added to this tragedy is the socio-economic crisis and the COVID-19 pandemic that recently hit Lebanon, thus causing a rise in the number of people leaving Lebanon. Compared to the period prior to the August 4 blast, the average number of passengers departing from Beirut airport has increased by 36%, while the average number of arriving passengers has dropped by 12.3%. 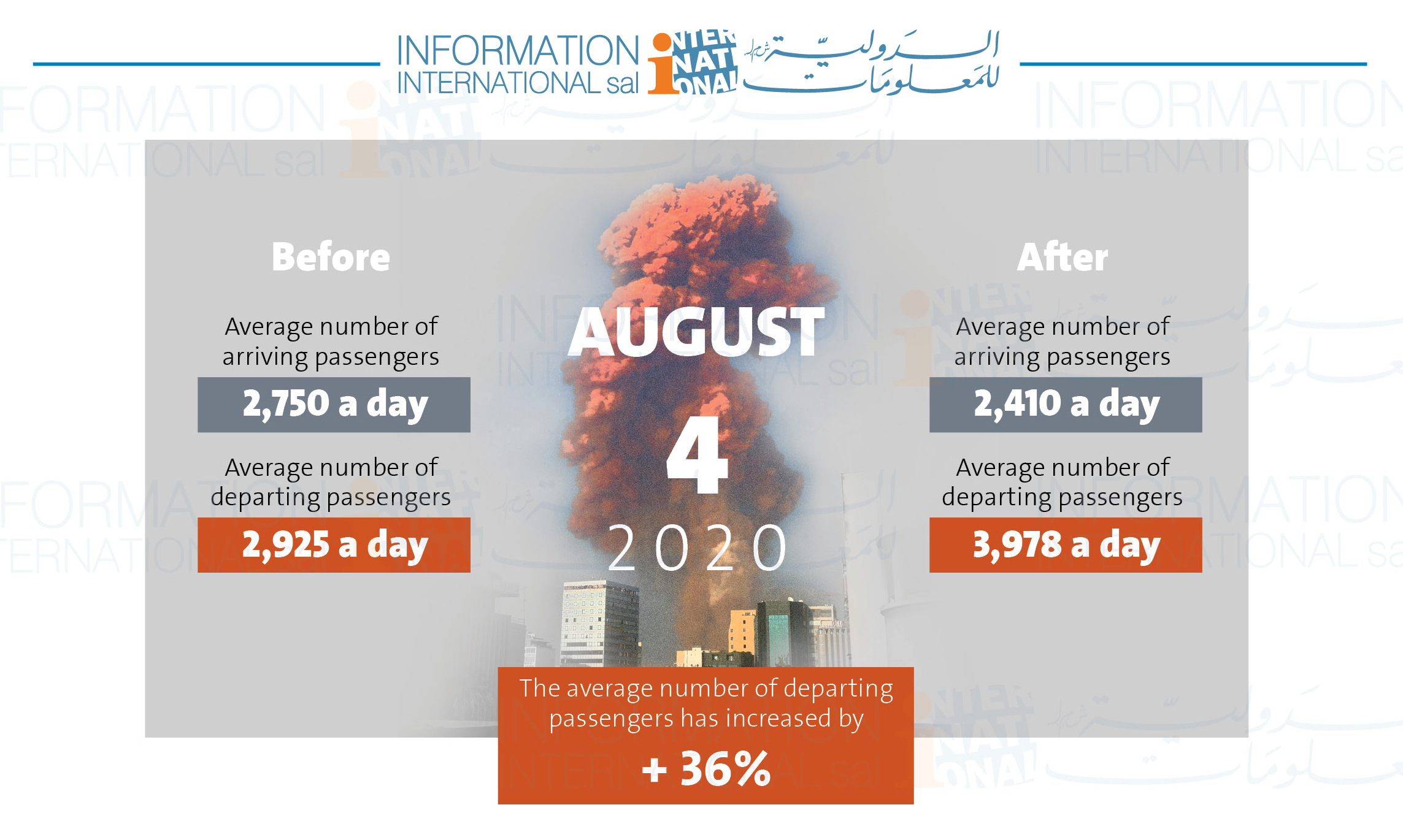 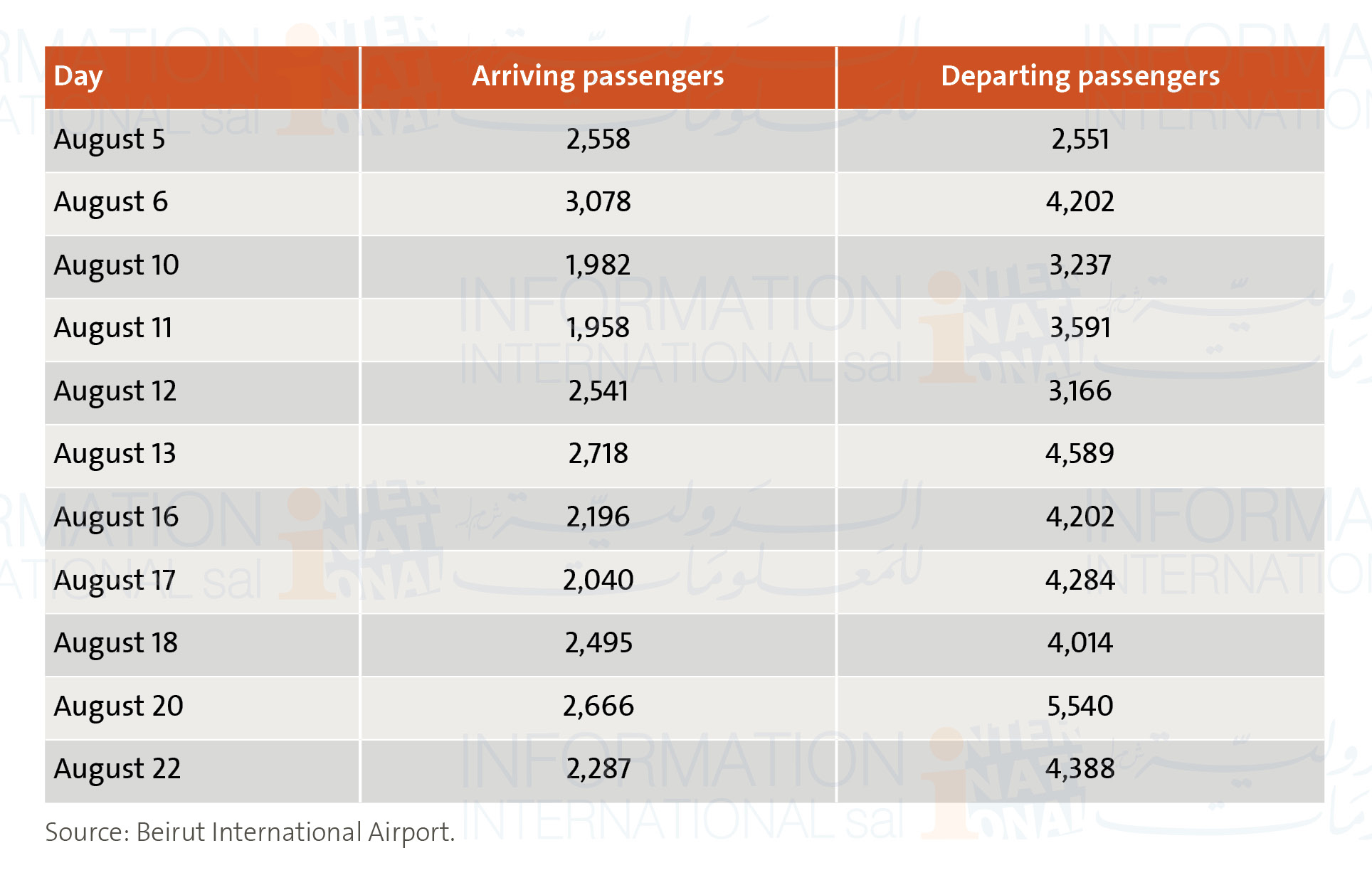