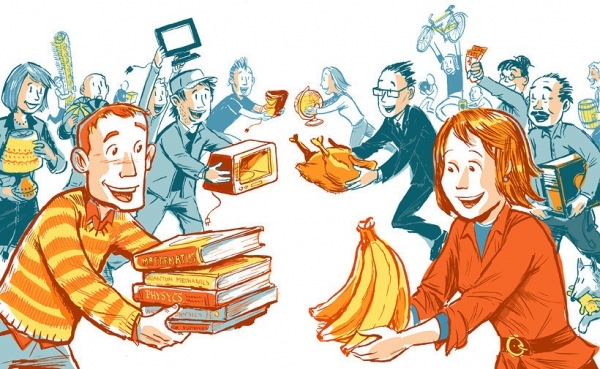 Iraqi oil in exchange for Lebanese vegetables and fruits

An Iraqi ministerial delegation headed by the ministers of oil and agriculture arrived in Lebanon in the early days of July 2020. During their talks with the Lebanese officials, they stressed that “Lebanon is an important country for Iraq and each of the two countries has the ability to partner with the other”. Lebanon may purchase its oil needs from Iraq in exchange for Lebanese goods and products.

What is the reality of trade relations between the two countries? And how much oil does Lebanon consume annually?

Based on 2019 figures, Lebanon has imported around 11 million tons of oil derivatives worth about USD 6.5 billion. They are distributed as shown in Table No. 1 below. 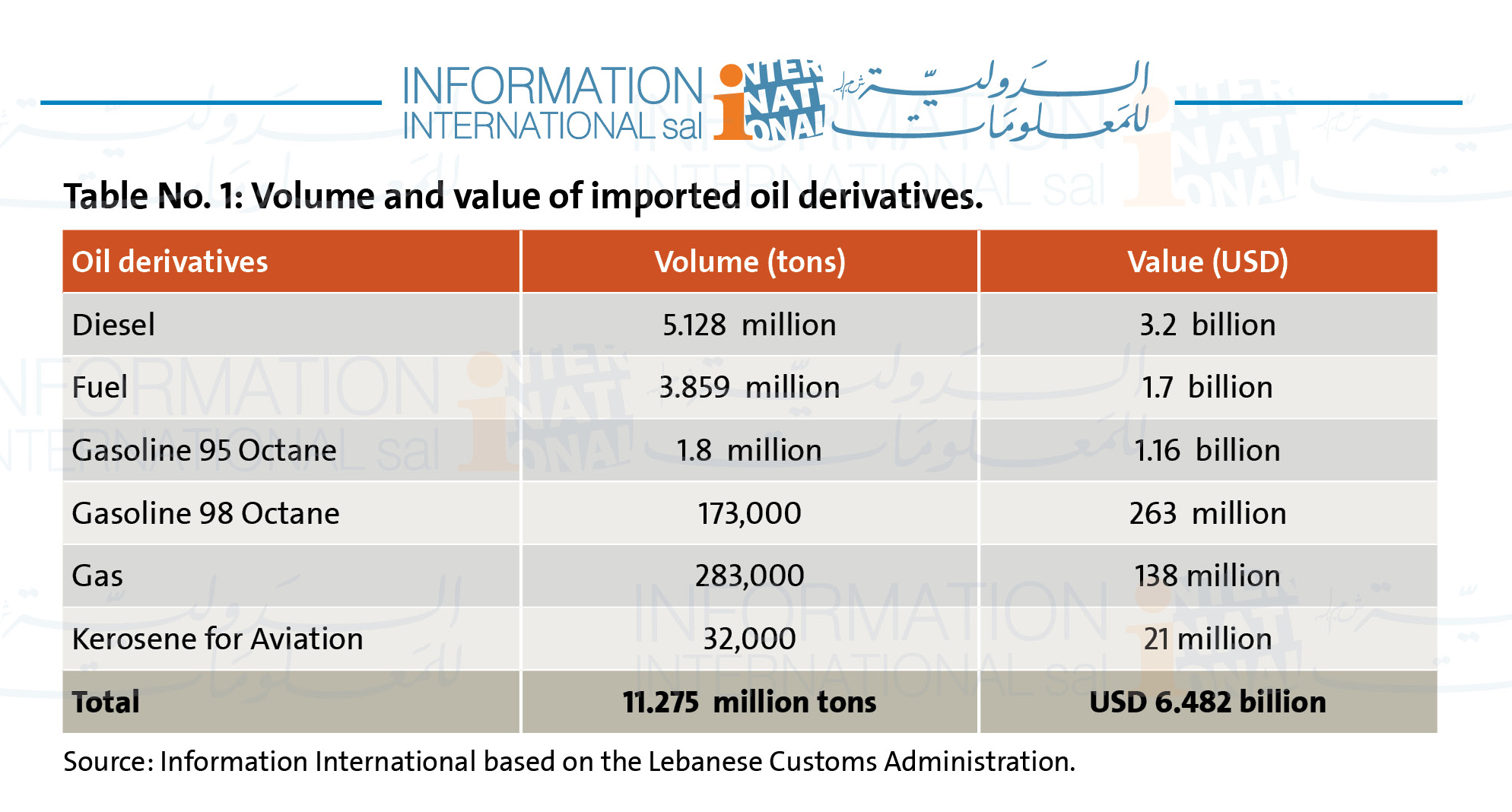 2-Trade between Lebanon and Iraq

We export to Iraq the following commodities:

Partial bartering is possible between Lebanon and Iraq whereby Lebanon imports, in whole or in part, its needs of oil derivatives, and makes partial payment through exporting industrial goods and agricultural products. For that to happen, Lebanon must increase its agricultural production and heavily export Lebanese goods as the export of currently produced quantities has reduced the supply in the Lebanese markets and driven up the prices. If successful, Lebanon would put down the burden of oil bill and reduce the outflow of foreign currencies.