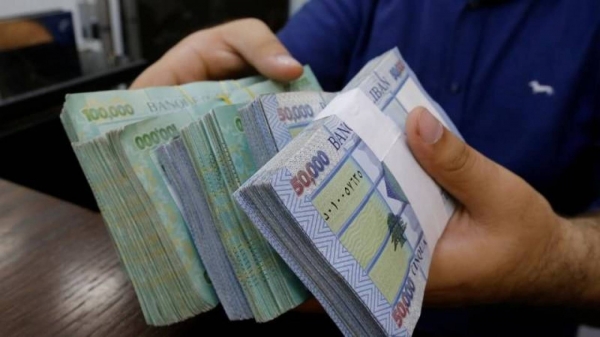 Among many alarming, financial and monetary figures is the high volume of Lebanese currency in circulation in the past months and years. This would cause an increase in prices, an inflation that is difficult to curb, and an excess demand for dollars and other foreign currencies.  As shown in the following table, the Lebanese pound liquidity has increased over the past years. It has risen from LBP 3.253 trillion in June 3, 2010 to LBP 24.999 trillion in June 4, 2020, i.e. an increase of LBP 21.746 trillion or + 668%. 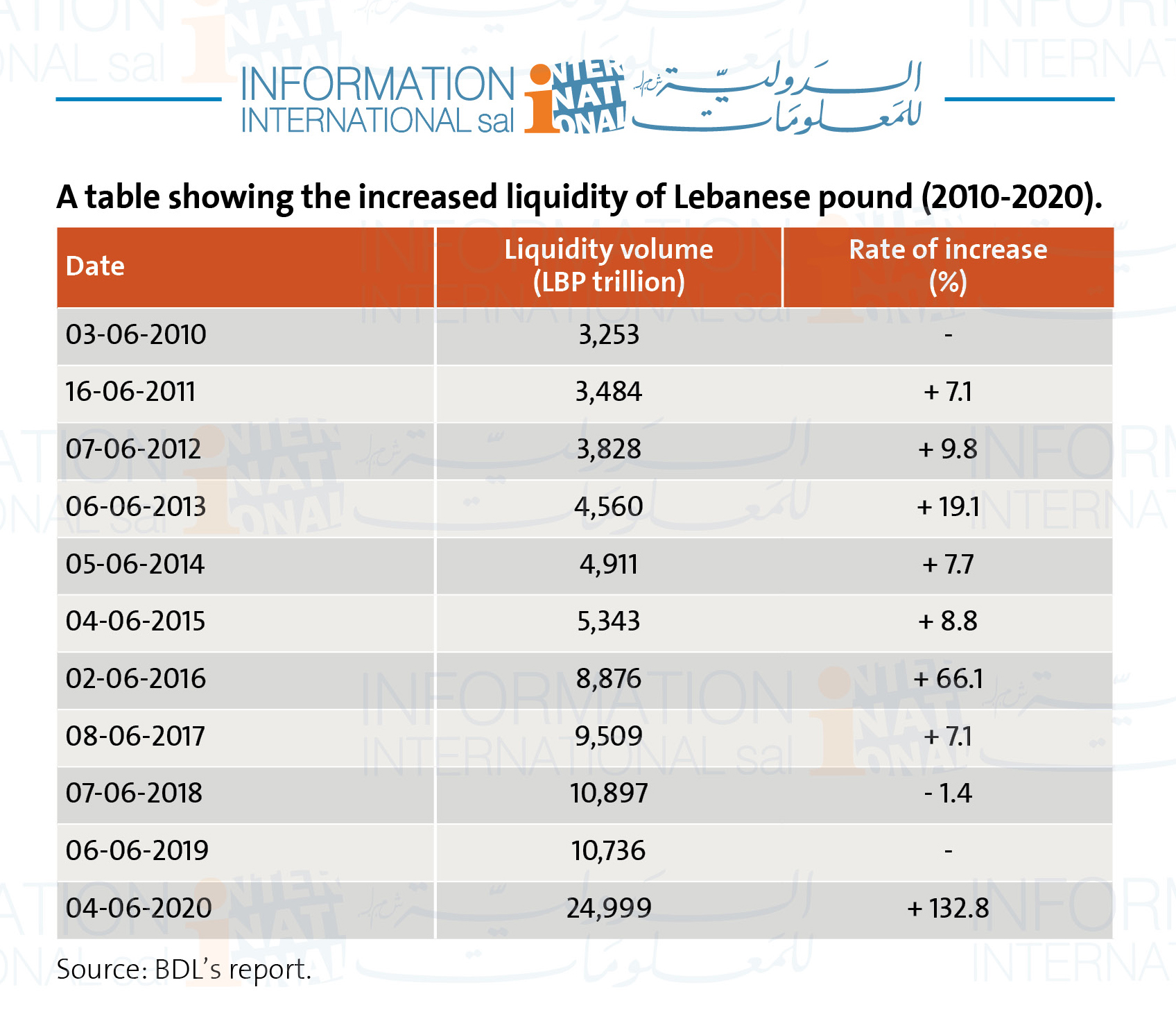