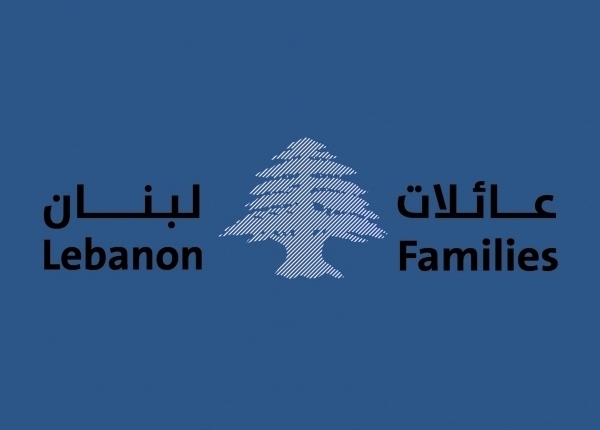 A garbage collector (Al-Zabbal) is the person who collects rubbish. It is definitely not an enjoyable job although it is sometimes called in USA “garbage engineer”, but it is an honest job. The Lebanese quit practicing it for it became the profession of workers coming from Bangladesh and India to Lebanon.

Zabbal is also the name of some Lebanese families, which are estimated to total around 110 individuals belonging to the Greek Catholic sect. The Zabbals live in Beirut, in the neighborhoods of Rmeil, Saifi, Ashrafieh, and Zqaq Blat, with a minority in Ain El-Remmaneh in Baabda.

According to Lisan Al-Arab, the famous dictionary of Ibn Manzur, Al-Zibal are the crumbs that the ant carries in its mouth and Al-Zebel (compost) is a mixture of decayed organic matter used to fertilize soil. 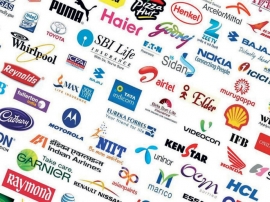