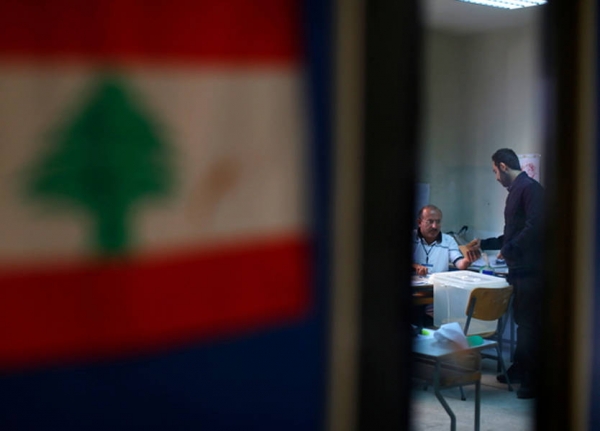 LBP 90 million for each member of the Electoral Supervisory Committee

Pursuant to the parliamentary electoral law, in September 2017 the Lebanese government appointed the 11 members of the Electoral Supervisory Committee, based on political and sectarian quotas. It also decided to allocate LBP 8 million per month to the president of the Committee, Judge Nadim Abdel Malak, and a lump sum of LBP 90 million for each member for 14 months, i.e. for the period from September 2017 until November 2018. The question that arises here is: What did the Committee accomplish when supervising the elections?