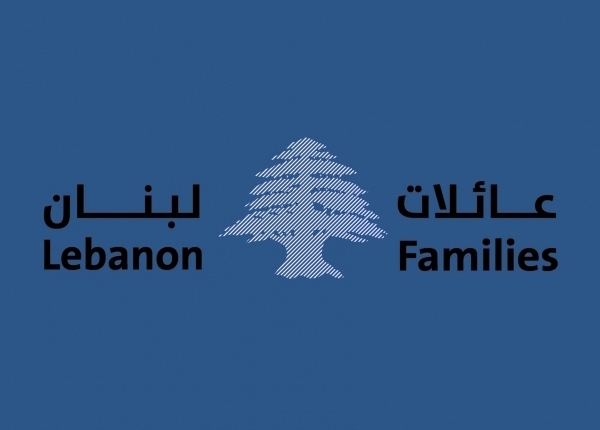 "Sunni" in Trablous, "Catholic" in Saida, and "Orthodox" in Marjeyoun

Sleepy (Naassan) is the person who shows signs of inactivity and wants to sleep and rest. It is also the name of Lebanese families.

The Naassan families in Saida and Mazra‘a belong to the Greek Catholic sect; those in Trablous, Machghara, Beddaoui, Beirut, Mar Elias, and Al-Mina belong to the Sunni sect; while those residing in Jdeidet Marjeyoun, Ashrafieh, and Saifi are Greek Orthodox.

In terms of numbers, they are broken down as follows: