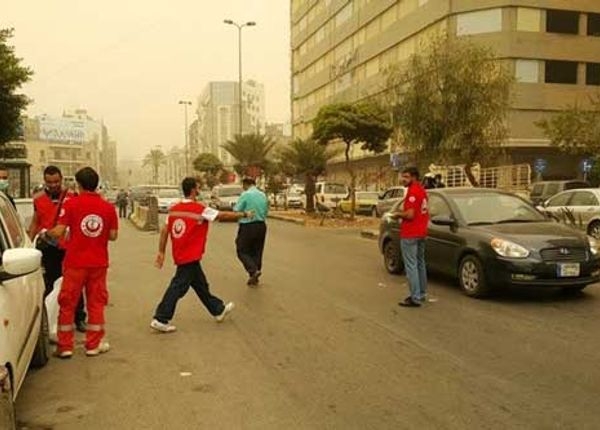 There was an outbreak of Malaria in Lebanon in 1962. In order to combat the disease, the Lebanese government established, through the Ministry of Public Health, several centers across the country. Though malaria disappeared decades ago, a number of malaria control centers still exist in Lebanon, including a center in Saida that had been rented since 1967, most recently at an annual rent of LBP 4.3 million. Three people worked at this center: a registered nurse and two nursing assistants, but they did not perform any tasks for many years. The Lebanese state noticed the center’s existence when the owner requested that his apartment be returned due to the low rent. The state decided to return the space back to its owner and closed the center in 2014 after transferring the workers to the Health Department in Saida, knowing that two of them were set to retire in 2016.