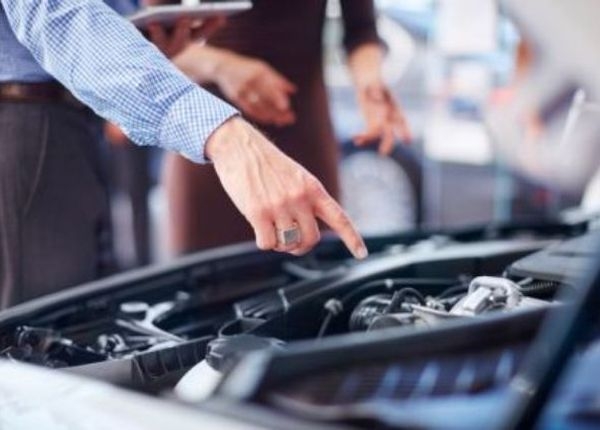 A Lebanese public institution owning two cars, a 1996 Toyota and a 1997 Nissan, has caused the state to incur repair and maintenance expenses of LBP 18,548,000, or LBP 386,000 per month per vehicle. The two cars have broken down several times during 2010-2012 due to negligence, mismanagement, and misuse.