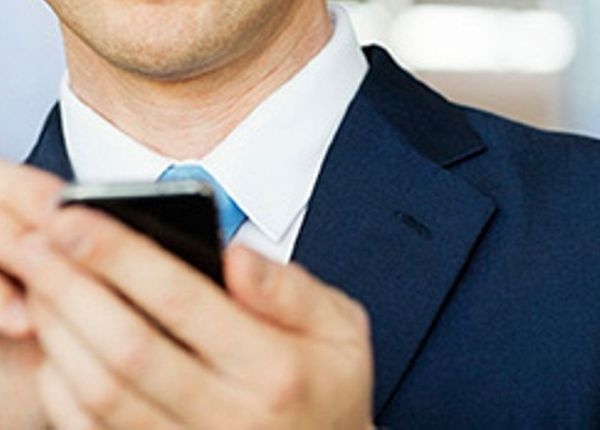 Over the past several years, the Council of Ministers has allocated cellular lines to certain civilian and military government administrations. The number of cellular lines has grown considerably to reach around 11,000, most of which are used by officers and enlisted personnel in the Army and Internal Security Forces, as well as judges. With no oversight over the use of these mobile phones—meaning we do not know whether their use is confined to work—the overall bill will rise to about LBP 40 billion annually, i.e. the average cost per line per month is nearly USD 200.