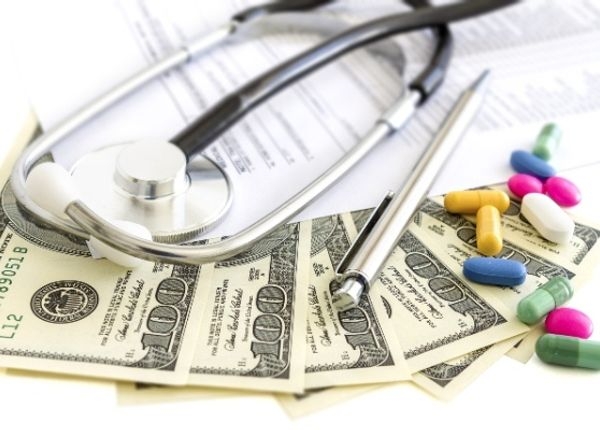 How much does the Lebanese state spend on health and hospitalization? That’s a difficult question to answer due to the multiplicity of government guarantors, ranging from the Ministry of Public Health to the Ministry of Social Affairs, military hospitalization, and the mutual funds for Parliament, Lebanese University, and judges.

Based on the 2018 budget expenditure figures, we can count the following expenditures:

-The state’s contribution to the NSFF Sickness and Maternity branch: LBP 332 billion

-State Employees’ Cooperative: LBP 328 billion (a portion of these funds is earmarked for scholarships)

-Judges’ Mutual Fund: LBP 9.6 billion (in addition to the proceeds derived from the stamps and the fees allocated to the fund bearing the hospitalization cost and the tuition fees of judges’ children)

-Pension Fund of Judges in Religious Courts: LBP 5 billion (other proceeds are added to the state’s contribution such as lawsuit stamps) 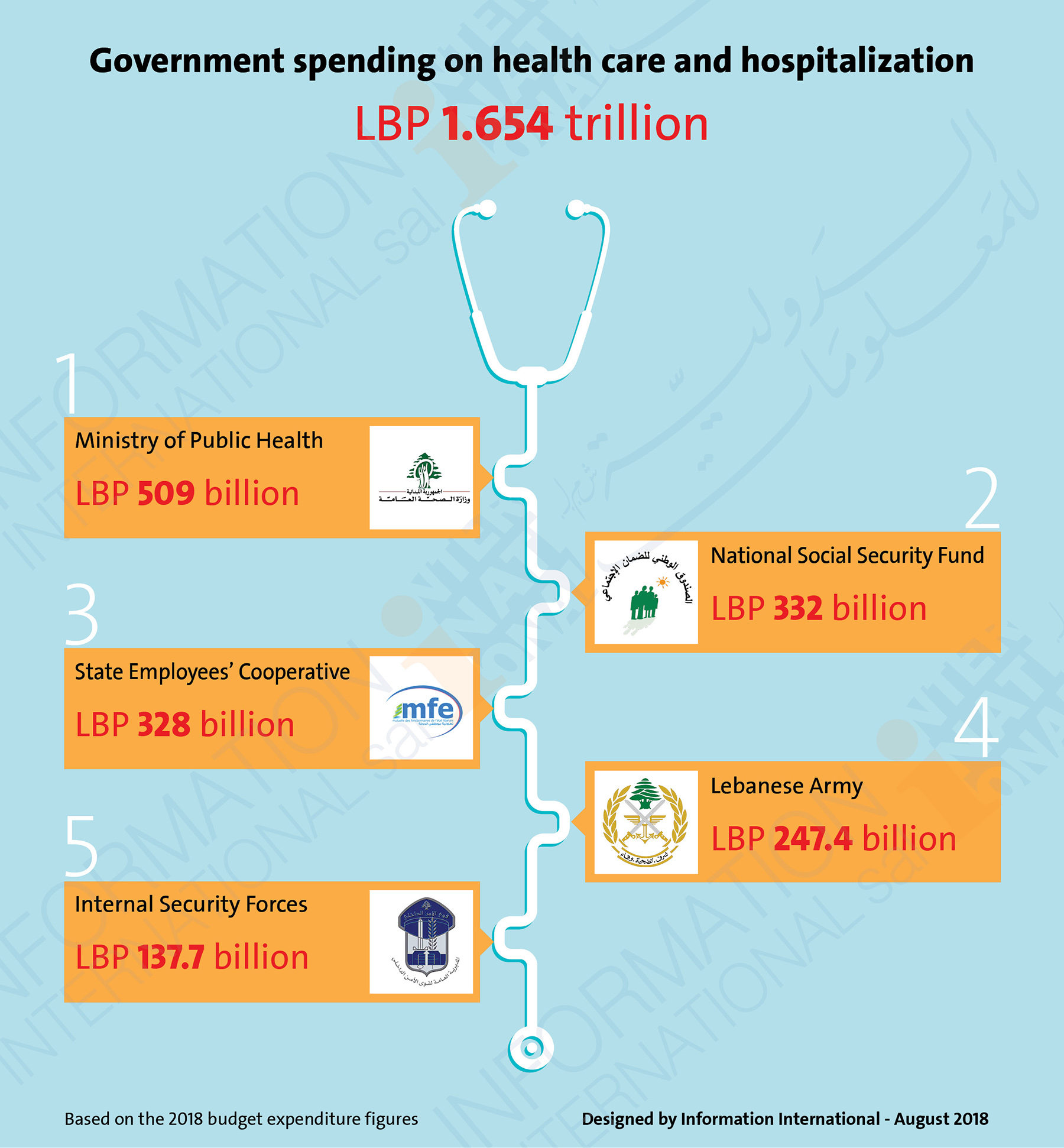