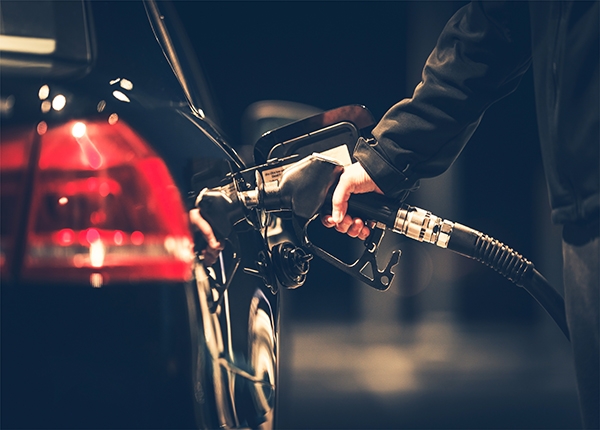 Government vehicles to burn LBP 173 billion in fuel in 2018

The 2018 budget law, in line with budget laws of previous years, contains a “liquid fuel” clause stipulating the fuel cost for government vehicles. The estimated price tag for 2018 comes to LBP 173 billion compared to LBP 210 billion in 2010, i.e. a decrease of LBP 37 billion. This decline might not occur, however, because global oil prices are on the rise again—and with them the price of fuel in Lebanon—and because expenditures in the past years were above LBP 200 billion despite lower oil prices. If costs exceed the budget estimate, the government will quickly transfer an appropriation from the budget reserve to cover the extra cost. Moreover, if counting the cost of fuel used by municipalities (1,045) and public institutions (around 73), which is not included in the public budget, the total cost would double. It is necessary, then, to issue decrees stipulating who is entitled to use government vehicles.

Otherwise, the budget stipulates fuel expenditures will be distributed to government departments as follows, with the highest amounts going to the military and security forces.

Presidency of the Republic: LBP 215 million

Presidency of the Council of Ministers: LBP 210 million

Ministry for the Displaced: LBP 57 million 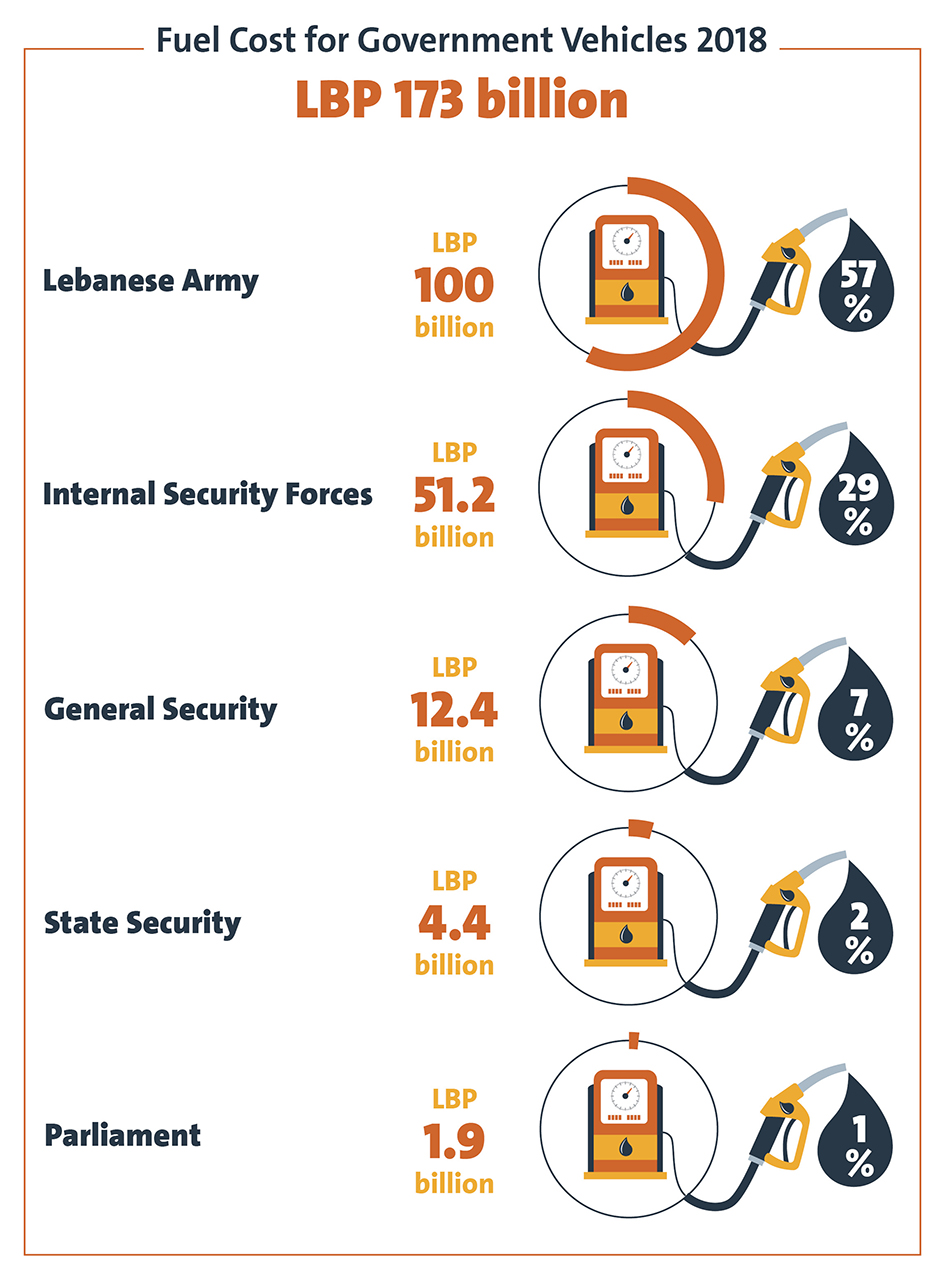