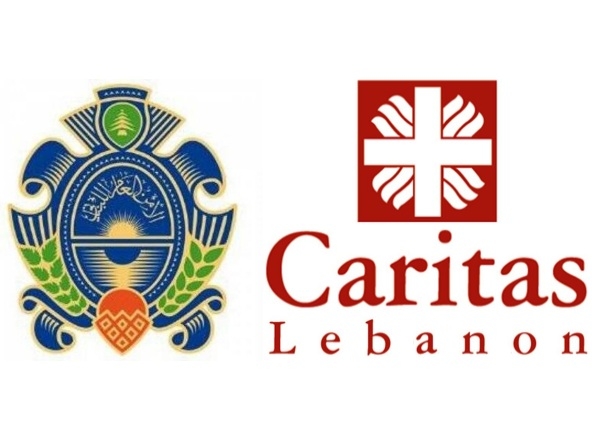 The General Directorate of General Security has contracted with the Caritas Association to provide three meals a day to the detainees at a cost of LBP 3,500 per detainee. The total estimated cost amounts annually to LBP 600 million, i.e. for almost 470 detainees per day. The majority of these detainees are foreigners who have been arrested for illegal stay in Lebanon or for committing offences.