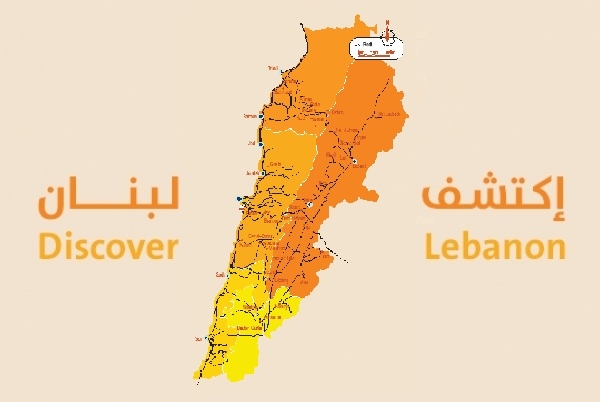 BNAAFOUL: FOUR SECTS IN ONE TOWN

Lebanese villages and towns are characterized by sectarian diversity where two or more sects coexist. In Bnaafoul, for example, there are four sects: Shia‘a, Sunni, Maronite, and Greek Catholic.

Several possibilities are available for the origin of the town’s name:

1 - It derives from a Phoenician word consisting of two parts “Bney” and “Ofel” and meaning “the sons of the hill”.

2 - It derives from a Phoenician word that means the followers of the god Ofel.

3 - It is high ground, given the nature of the town.

Bnaafoul is situated in the Qada’a of Saida (Zahrani). It is 50 kilometers from Beirut and 10 kilometers from Saida. It may be reached from Beirut via Saida to Maghdouche then Zita and finally Bnaafoul. The town stretches across 341 hectares and rests at 330 meters above sea level.

The registered population in the town’s personal status records is estimated at roughly 1,700 people, 80% of whom are Shia‘a. The others are Sunni, Maronite, and Greek Catholic. The town has 200 houses.

The number of registered voters stood at 860 in 2000, 477 of whom cast their ballots. It rose to 1,011 in 2009 with 608 exercising their voting rights and reached 1,162 in 2016. The 2016 municipal elections did not take place due to a consensus between families and political parties, which enabled the municipality to win by acclamation.

Voters are distributed among sects as follows:

In addition to the Kahil, Daoud, Chakroun, Jaber, Baalbaki, and Mansour families.

Belonging to the Abou Ghazale family.

Bnaafoul has a 12-member municipal council, a Mukhtar, and an Ikhtiyariah body. The council was established in early 2004 and won the 2016 elections by acclamation, where Toufic Al-Rez was elected head of the municipality.

There is one school in the town, Bnaafoul Public Elementary School, which had a total of 180 students and 27 teachers during the 2015-2016 school year.

The families of the town live off vegetable and olive cultivation, as well as various business enterprises.