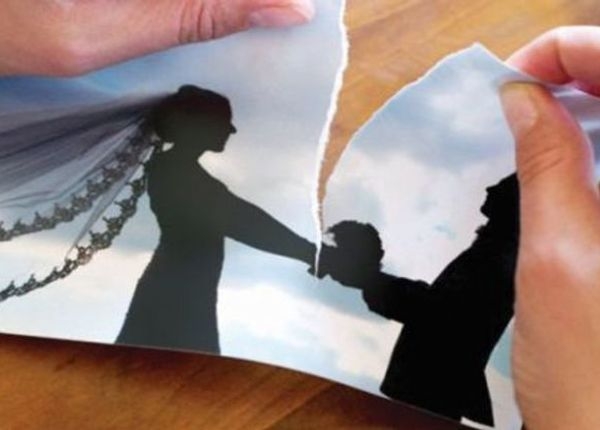 Divorce rates in Lebanon on the rise

The number of divorces jumped markedly in 2017. It rose from around 7,000 in past years to 8,580 in 2017, an increase of 22.5%. As shown in the following table, North Lebanon saw the highest number of divorces with nearly 24% more cases than Beirut, which ranked second.

A table showing the number of divorces by Mohafaza in 2017.

Source: Information International based on the Central Administration of Statistics figures.