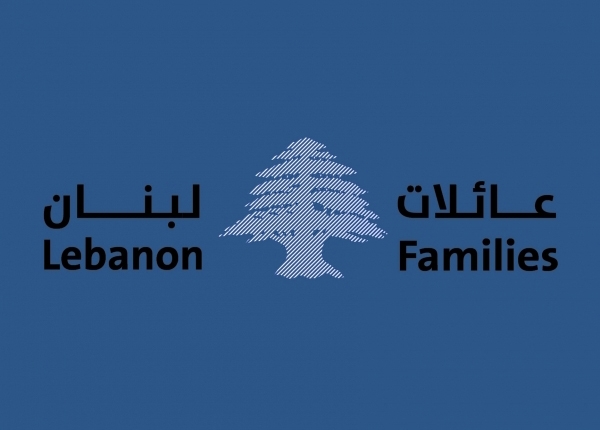 A “Majbour” is a person who is forced or compelled to perform acts or utter words that they do not like or want out of necessity or by means of coercion or inducement. “Majbour” is also the name of some Lebanese families. They were apparently called that because their grandfather was forced to do something he did not want to do.

The Majbours total 53 members, of whom only 36 are voters.

The Majbours belong to the Sunni Muslim sect.

A “Makhour” (oppressed) is a person who lives in a state of despair, sadness, and frustration after failing to achieve their goals or after losing a relative, a loved one, or valued possessions. Oppression is either the result of another person’s selfish acts or natural disasters. “Makhour” is also the name of some Shia‘a families in the Beqa‘a region. It is probable that they were so named because their grandfather was sad and oppressed.

The Makhours total roughly 565 members, of whom only 370 are voters.

According to their registers, the Makhours are present mainly in Hay Al-Hara in Hermel, with a few members in Zqaq Al-Blat in Beirut.