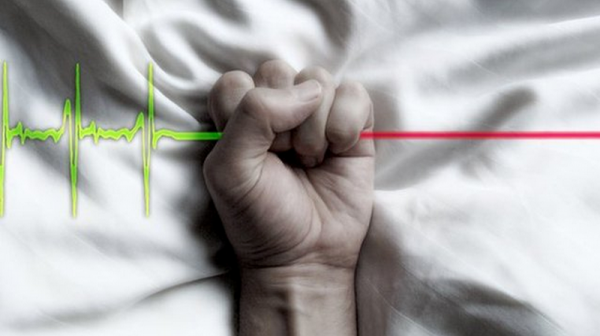 Lebanon highest record for suicides in 2018

Almost daily, we hear about a person who committed suicide either by poison or by gunshot. Reasons for committing suicide are many: some are unknown and some others stem from financial, emotional, and psychological problems.

Source: Directorate General of Internal Security Forces except the 2018 figures.