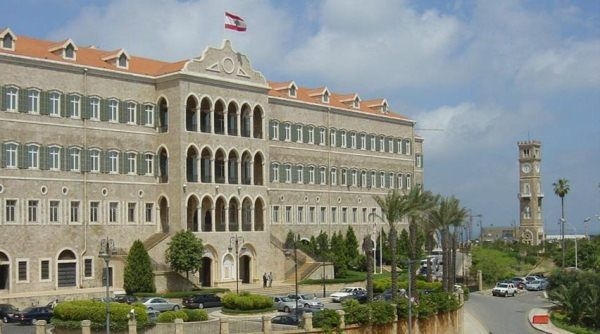 After naming Prime Minister Saad Hariri to form the new government, one question arises: How long will this process take? Lebanese law does not establish any deadline for the designated prime minister to form a government. He may carry out his mission within days, weeks, or months, and there is no penalty for the prime minister-designate if the formation process proves lengthy. It took 46 days for Hariri to form his government in 2016, but it took longer for Tammam Salam to form the previous government (315 days). The following table shows the duration of Lebanese government formations since the Taëf agreement.

A table showing the duration of Lebanese government formations from the Taëf agreement to date (1989-2018).