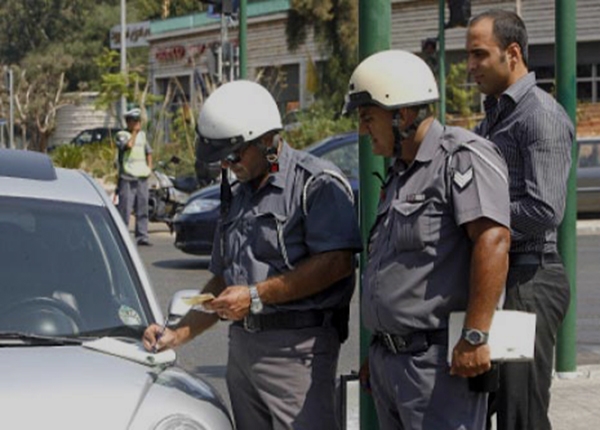 The high fines prescribed by the new traffic law have pushed some Lebanese citizens to complain that they are eating up half their salaries. In the 2018 budget law, traffic fines are projected to generate LBP 38.8 billion (USD 25.8 million) in revenue—more than LBP 106 million (USD 70,700) per day, though in 2017 they totaled LBP 38 billion (USD 25.3 million). In effect, traffic fines represent around 60% of the value of BDL revenues, which are usually transferred to the state treasury, totaling LBP 61.7 billion (USD 41.1 million).

The most common traffic violations include driving at excessive speeds, using cellphones while driving, driving the wrong way on one-way streets, and failure to use a seat belt.