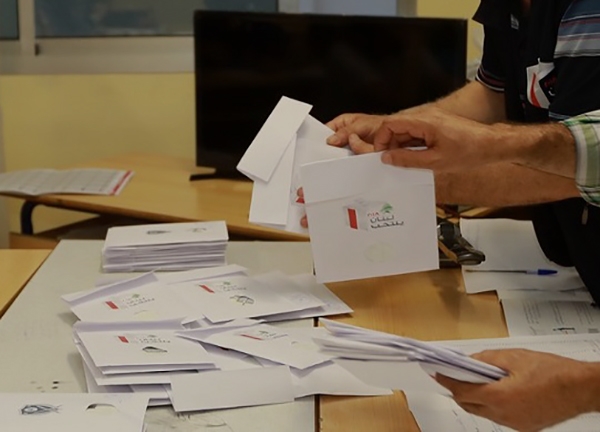 The results of the 2018 parliamentary elections show that some candidates won parliamentary seats by only receiving dozens or hundreds of votes, while others got thousands of votes and lost the elections. This seems understandable because seats are distributed based on each list’s share, the number of seats per district, and sect. Some have scoffed at the fact that at least one candidate won the election with only dozens of votes. But this is the not the whole story, for the voter did not cast one but two votes: one for a list and another for an individual since candidates must join a list. In reality, voting was often for the head of the list, who in turn distributed (as much as he could) the preferential votes among others on the list.