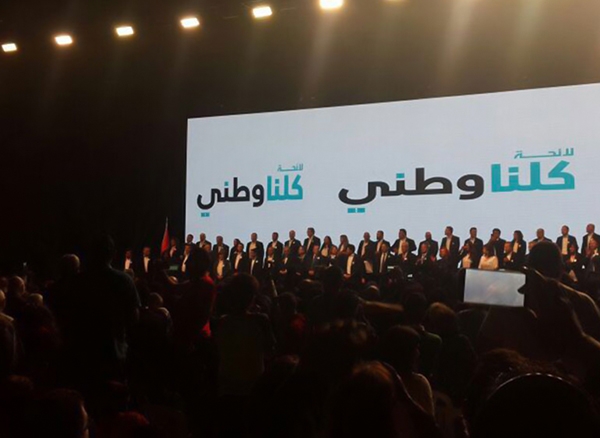 Several "civil society" organizations ran in the parliamentary elections held on Sunday May 6, 2018, under “Koullouna Watani” lists, with 66 candidates in nine of Lebanon’s 15 electoral districts. These lists won one seat in the Beirut I District and received 39,075 votes in total, i.e. 3.55% of all votes in the nine districts (1,100,359), which is quite low.

In terms of districts, the highest percentage of votes was recorded in Beirut I (15.3%), followed by Baabda (6.2%), Shouf and Aley (5.7%), and Matn (5.4%). Yet, it decreased significantly in South Lebanon’s Third District to reach less than 1%. The table below shows the distribution of “Koullouna Watani” votes by district.

As for the other 21 civil society lists, they were distributed over 12 districts and received 58,301 votes. This means that the total number of votes obtained by civil society organizations is 97,376, i.e. 7% of total voters.

The electoral quotient would be around 14,200 if Lebanon were one electoral district, and thus the civil society groups would win six seats or more due to the different electoral environment.

A table showing the proportion of “Koullouna Watani” votes of the total voters in the nine electoral districts.

Source: Information International based on Ministry of Interior and Municipalities figures.