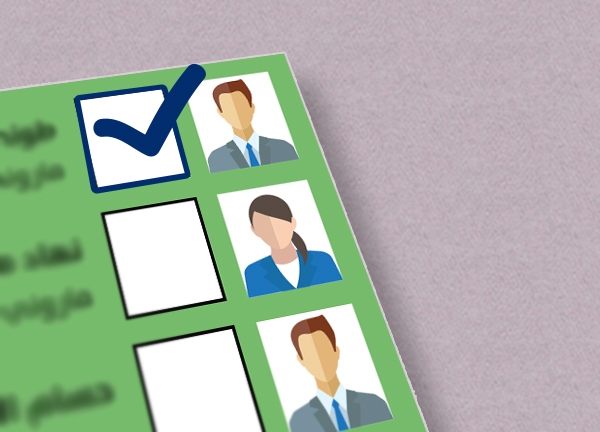 The results of the parliamentary elections held on Sunday May 6, 2018 show the following: