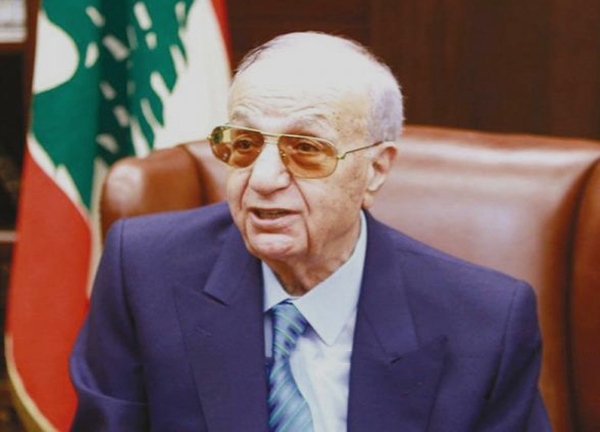 By virtue of the Lebanese constitution and the parliament’s internal rules, the new Speaker of Parliament shall be elected within 15 days of the beginning of new Parliament’s term (May 22, 2018) with the oldest MP presiding over the election session. Yet, since Michel Murr (87 years old) was elected as a Matn MP, he would replace the 80-year-old Speaker of Parliament Nabih Berri.