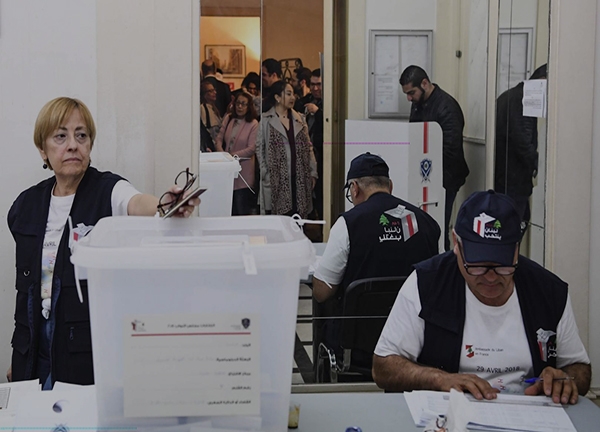 Is the high voting percentage of public sector employees in Baalbeck-Hermel an indicator of the high voter turnout?

A table showing the number of public sector employees tasked with overseeing the electoral process, their distribution by Qada’a, and the voter turnout (2009-2018).

Source: Ministry of Interior and Municipalities.