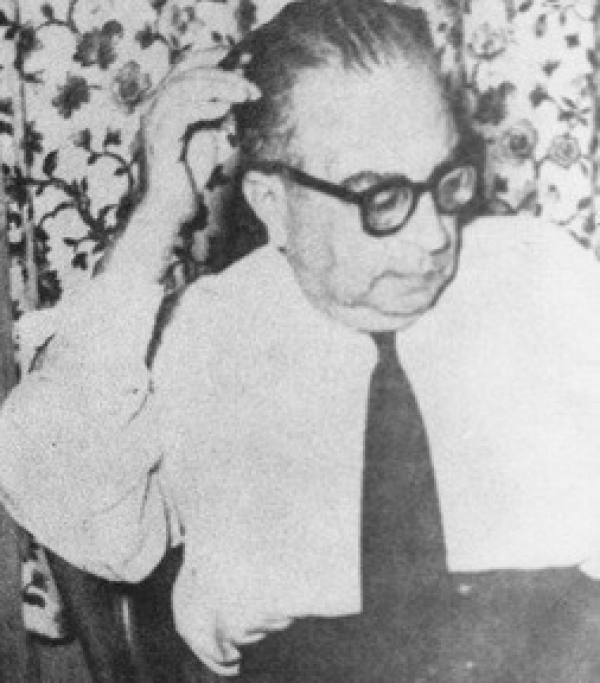 Where is he, who was complaining
There is a big rebuke between me and him
I want to see who he’s voting for
So I can show him what he’s done

Sold his vote for 20 Lira
Cost of drunkenness and a pint of beera
He then calls on the people
They stole the universe, they stole everything
They ate the egg, they ate the shell
They left the people penniless
Sleeping troublesome on the rug

Sold his belief for 20 Lira
Betrayed his conscience, betrayed himself
Deceived his family, tricked his fellows
Brought disaster to his nation
Started crying over his Lebanon
Started slapping on his face

Voted for him for years and years
It was time to know this idiot
Who was good, who was not
Who to be careful from
Which MP smelled so rotten
Who should be allowed into Parliament
To keep his eyes wide open