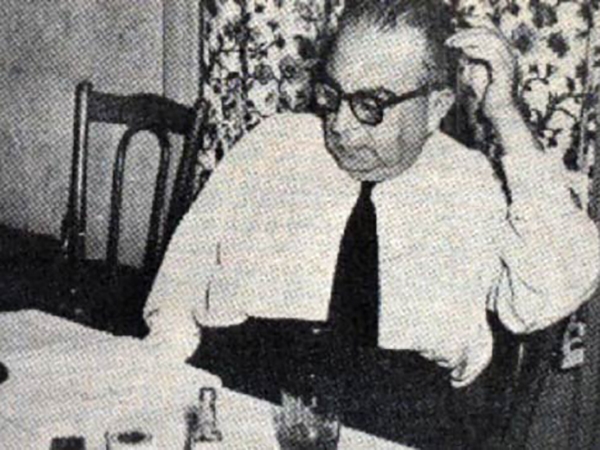 My first point of forty

To make the sky rain wheat

The land to yield oil

No taxes, no fees

Just vote for me

You don’t believe me? Tomorrow you will soon see

And witness the miracles

Just vote for me

The foreign delegations are claiming

The opposition is insisting

The newspapers are saying

It was free, it was fair

If it’s true there was money

Behind the curtains and under the table

And there was pressure by the police,

Why did the president’s candidate lose?

The election was fair and clean

Oweini made sure of it

They are saying there was money to feed on

To make vinegar you have to fertilize it

To fertilize it, you need worms.