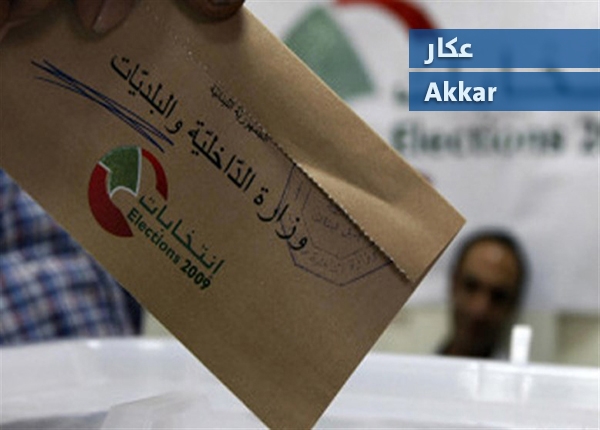 What if the 2009 Elections Were Held on a Proportional Basis?

The 2009 parliamentary elections were held based on the 1960 Law with amendments in the three districts of Beirut. This law, which was adopted in the elections of 1960, 1964, 1968, and 1972, divides Lebanon into 26 electoral districts and adopts plurality voting as an electoral system (the candidate who polls the most among their counterparts is elected).

In 2018, the parliamentary elections will be held based on a new law dividing Lebanon into 15 electoral districts and adopting proportional representation and preferential voting for elections.

If we projected the results of the 2009 elections under the current law (i.e. 15 electoral districts based on the proportional representation), what would the result be? Would it differ? In which districts? 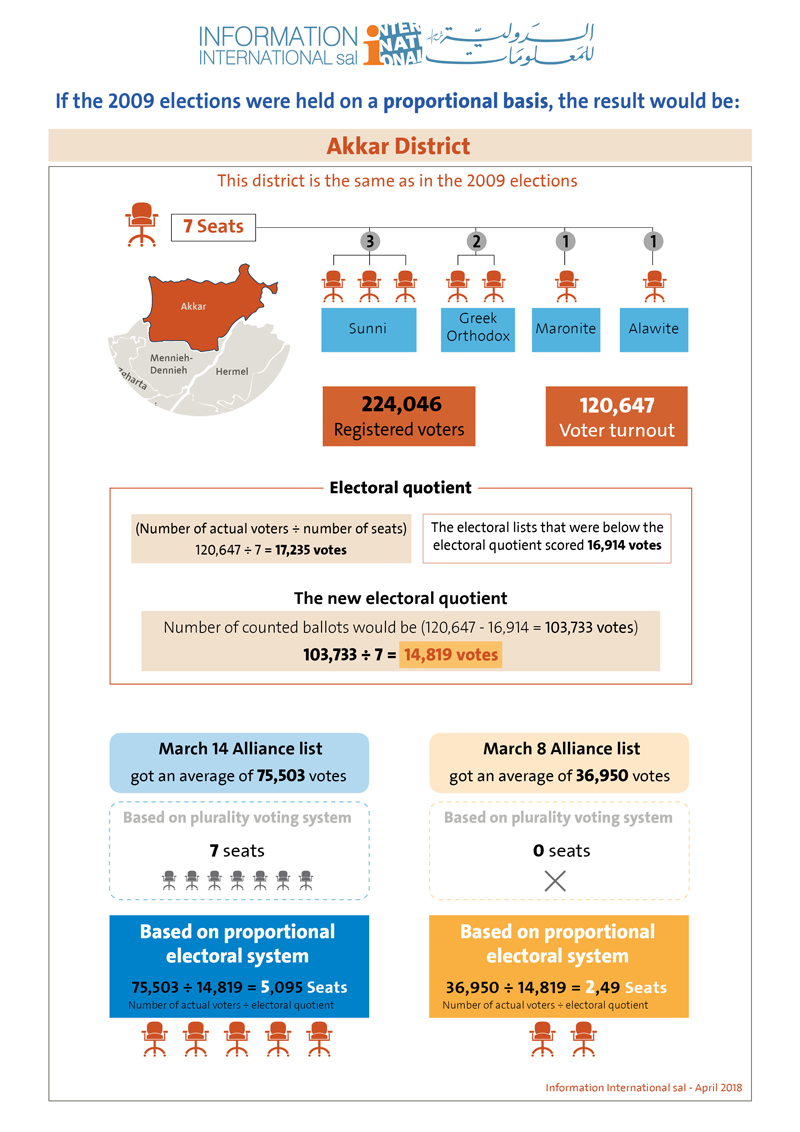 What about Matn District ?