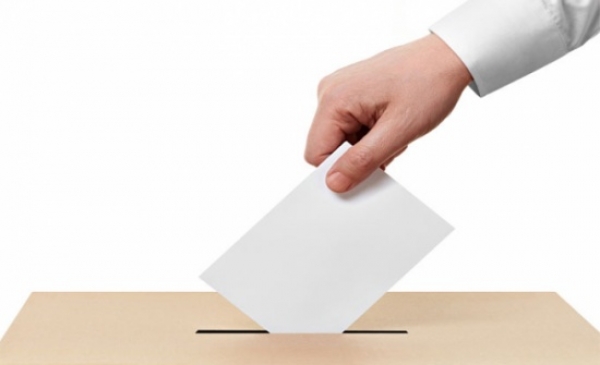 Voters resort to a blank vote to express their rejection of the current political reality or the electoral law, or because they do not like any of the candidates. This kind of rejection is more important than an electoral boycott.

A table showing the number of blank ballots in the 2009 elections.