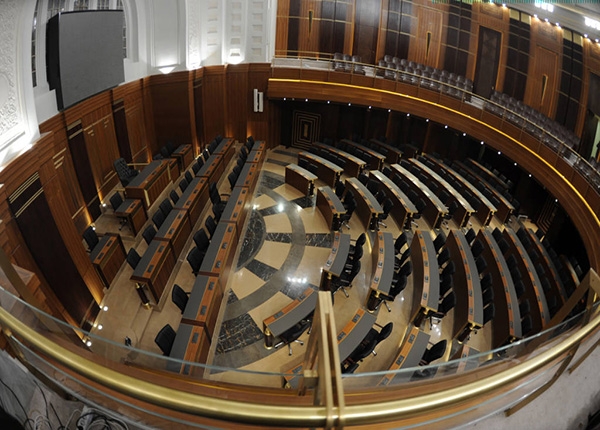 The age pyramid, the profession, and the activities of MPs might or might not change, but there is a single certainty: an increase in the 128-member parliament’s cost. The Lebanese will pay the allowances of 75 former MPs, increasing the number of paid MPs and families to 128+420+75 = 623. 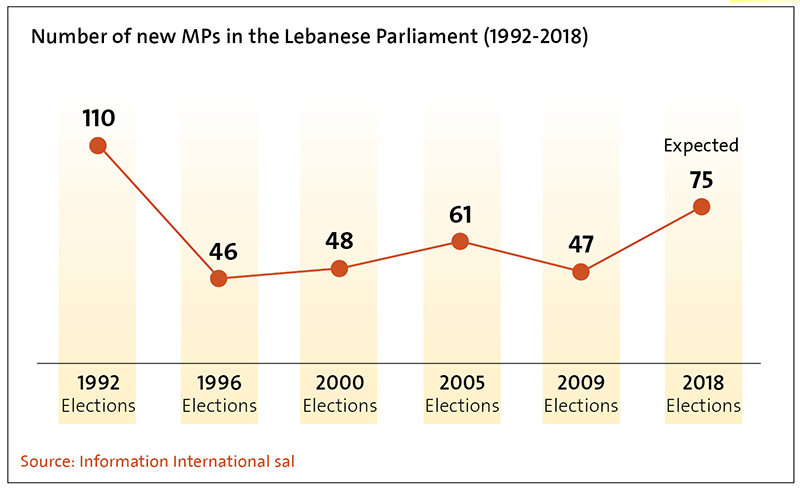