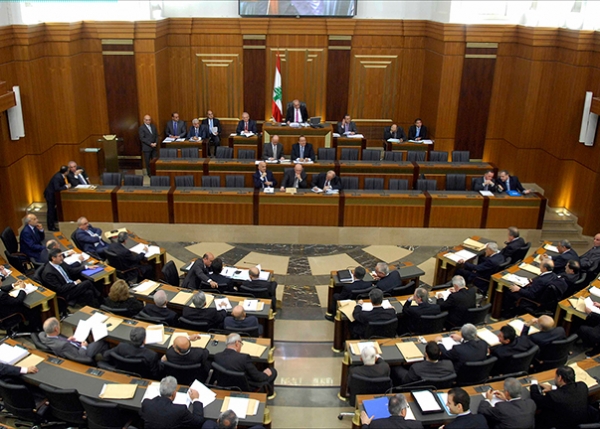 The term of office of the current parliament, elected in June 2009 for a four-year term that was thrice extended, will terminate on May 21, 2018.

During its original and extended term, the parliament has been unproductive due to political differences, namely the vacancy in the office of President from May 2014 to October 2016.

As shown in the following table, from mid-2009 until April 2018 the parliament approved 391 bills costing LBP 659.5 billion. That puts each law’s average price tag at around LBP 1.686 billion.

Source: Information International, based on the Official Gazette and laws and bills of public budget (2009-2018).