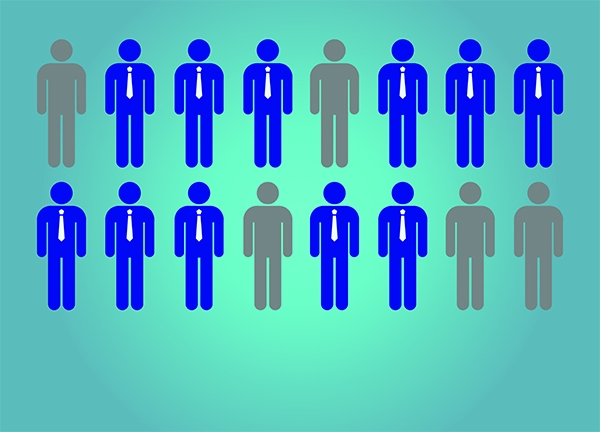 70 MPs Will Not Reach the Parliament Again

In addition to the three vacant seats (death of MP Badr Wannous, resignation of MP Robert Fadel, and the election of General Michel Aoun to the presidency), 43 MPs did not submit their candidacies. Thus, the total is 46 MPs. Studies also indicate that around 20-24 MPs who are running for elections will not be so lucky to win again, meaning that 66-70 incumbent MPs will not get back to the parliament whereas in 2009 elections, only 47 MPs lost their seats.