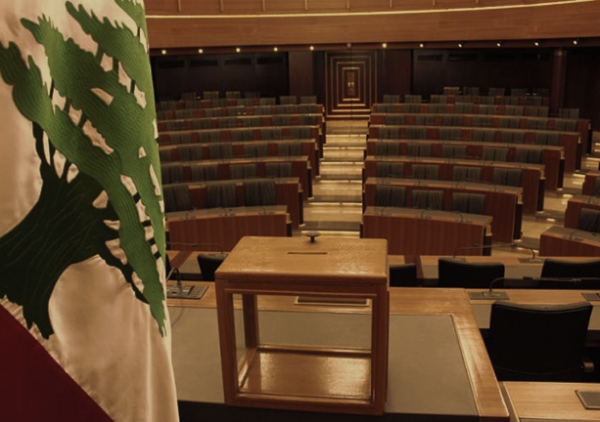 Some might therefore argue that the current Parliament’s term might be extended until end of 2018 in order for the new Parliament to elect the President of the Republic.

It is well known that the new president is elected at least one month or at most two months prior to the end of the former president’s term, i.e. starting August 30, 2022.