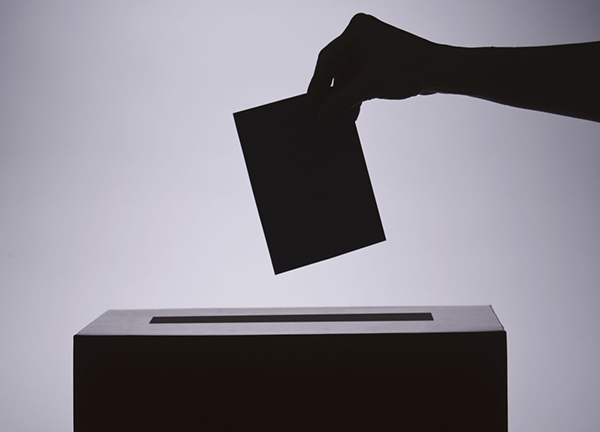 A thousand or more candidates

Starting today, Monday February 5, 2018, until the night of Tuesday )to Wednesday( March 6, the Ministry of Interior’s Directorate for Political Affairs and Refugees will open its doors to receive the applications of candidates standing for parliamentary elections scheduled for Sunday, May 6, 2018.

Since the electoral law is based on the proportional representation, the number of candidates will definitely increase compared to their number in the last elections (703 candidates). This will encourage people to run for elections, as some aspiring individuals believe that they have a chance to win under this law. The other reason is the “craving” of MP aspirants as they were deprived of this right for five years. The question is how many candidates there will be? Will they be more than a thousand or up to 1,500, i.e. more than double the number in 2009? We will get the answer in March 6, 2018. The following table shows the number of candidates in the previous elections where the highest average was recorded in 2009 elections (5.5 candidates per seat).

Source: Number of candidates announced by the Ministry of Interior and Municipalities (1972-2013)