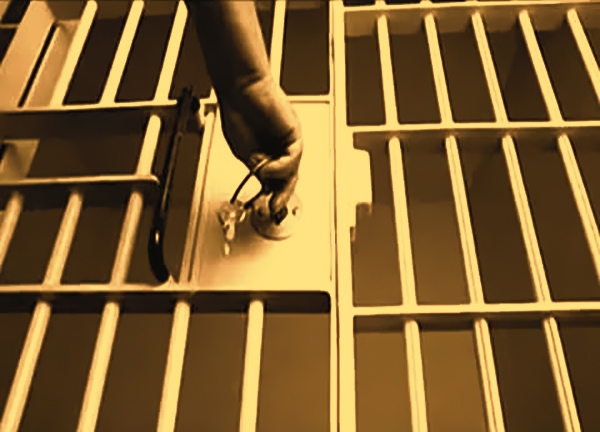 When Courts Come Into Play, Parliaments Grant a General Amnesty

As parliamentary elections approach, there is increasing talk of Parliament’s adoption of a law granting amnesty to a large number of criminals in prison. This is ostensibly to ease overcrowding in prisons and to allow a number of prisoners and fugitives to return to their normal lives. Yet the real objective is to gain their votes in the run-up to parliamentary elections. This law may encourage criminals to commit more crimes and make released prisoners more professional and cautious when committing crimes. In this way, it will become difficult for authorities to catch them again if they decide to return to their previous ways.

This law and other similar previous laws have promoted crimes—but not reduced them, reformed prisons, or put the past to rest.

Since 1991, four amnesty laws have been issued:

- Law No. 84 of August 26, 1991, granting general amnesty to certain crimes committed before March 28, 1991. It was issued to close the chapter of war and encompassed thousands of cases. As a result, Decree No. 1637 of August 28, 1991, was issued to grant General Michel Aoun and the Aounist officers Edgar Maalouf and Issam Abu Jamra a special amnesty that had the same effect as a general amnesty.

- Law No. 666 of December 29, 1997, granting general amnesty for drug crimes committed before December 12, 1995, whatever their type and the judgments rendered, and whether they fell within the jurisdiction of the courts of justice or the military courts. Seven thousand criminals and suspects benefited from this law.

- Law No. 677 of July 19, 2005. It benefited the leader of the Lebanese Forces Party, Samir Geagea, who had been tried and sentenced by the Justice Council.

- Law No. 678 of July 19, 2005. It benefited the criminals who fought the Lebanese Army in Dennieh in 2000 and during the Majdal Anjar clashes. 17 people benefited from this law.

The dilemma here is that many cases are still outstanding in the courts and the accused have been in prison for many years. What if the prisoner is found innocent or if the period already served in detention is less than the term of imprisonment? And should we reward the thousands fugitives who did not turn themselves in and who are expected to benefit from this proposed amnesty law? Hence, how can we grant a general amnesty every few years?