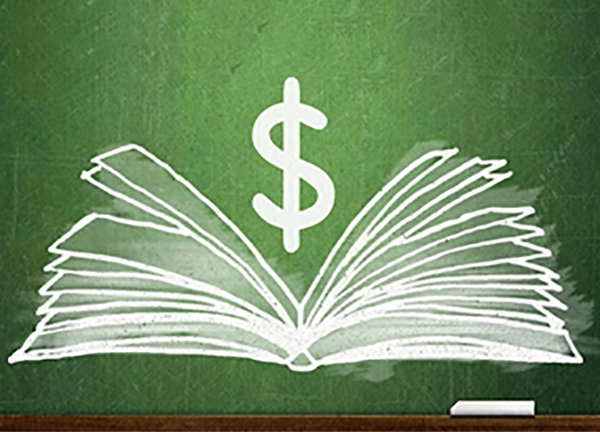 The successive governments have approved since 2000 several pay increases for teachers through resorting to three different options:

- Give exceptional pay grades to teachers

Normally, a teacher receives a promotion every two years of service. After receiving this promotion, their salary will increase by the value of the new grade.

Due to strikes, from 2000 to 2017 teachers have received 16 exceptional pay grades as detailed in Table No.1. The regular eight grades granted during this period were added to these grades, i.e. private and public school teachers received a total of 24 grades.

How did salaries increase?

Based on these regular and exceptional grades and on the teaching staff salary scale, the salary of teachers appointed in 2000 has increased to LBP 2.3 million, whereas the salary of Grade 4 employees appointed during the same period for government departments has reached LBP 1.6 million.